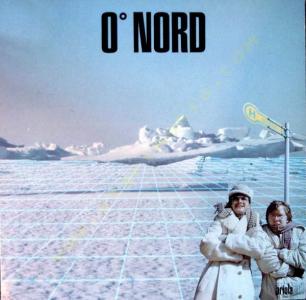 0° Nord is a German text adventure game with graphics. As usual in this type of game, you type in the commands that the character should perform instead of controlling the game directly. Special about this text parser is, that it wants to have the object first and then the verb. Most text parsers work the other way around. The story is about an old book that sparked your curiosity. It is about the north pole scientist Scott. But not only that he had to pay with his life for traveling to the north pole, but also that he left a treasure in the ice. Fascinated you collect more information about Scott's expedition which leads you to the conclusion that the treasure really exists. Now you really want to start your own expedition to the north pole, but already in your home city, you run into the first problems which are not easy to solve.