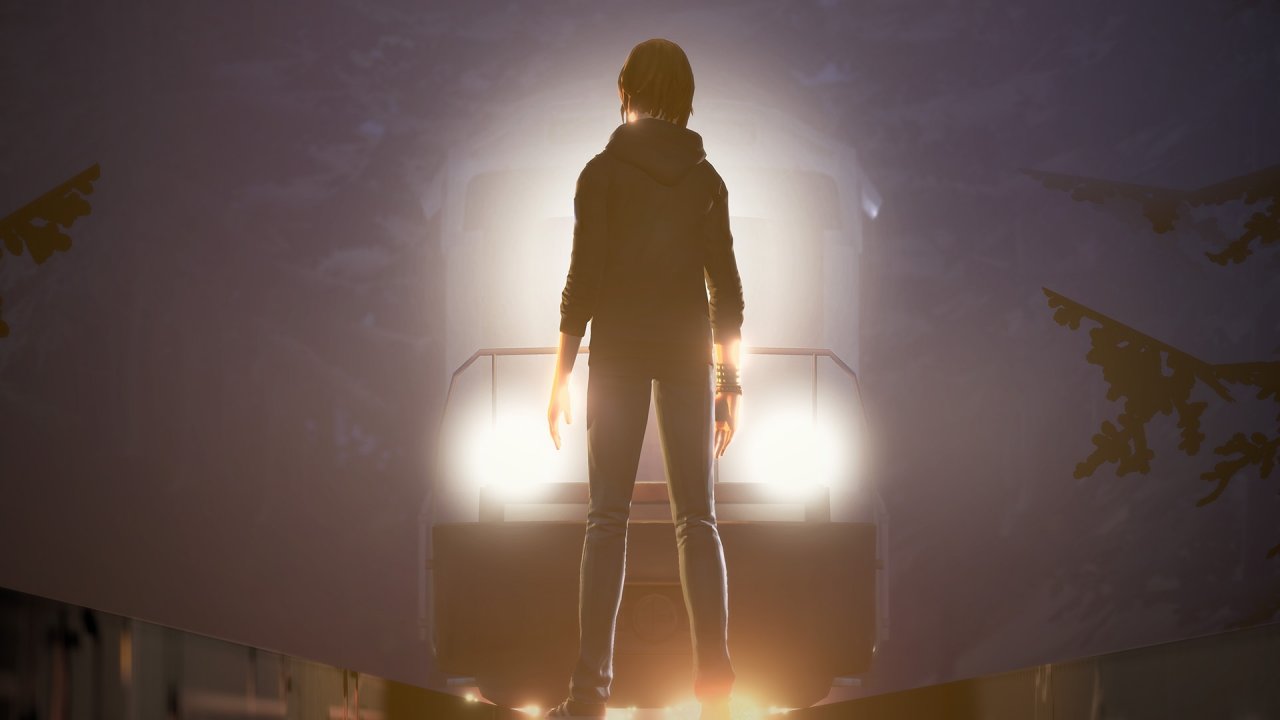 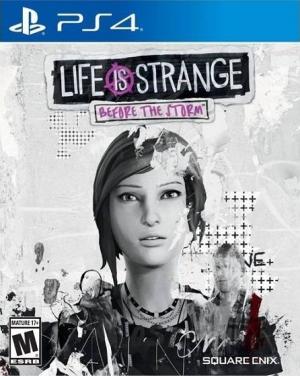 Life is Strange: Before the Storm

Life Is Strange: Before the Storm is an episodic graphic adventure video game developed by Deck Nine and published by Square Enix. The three episodes were released for Microsoft Windows, PlayStation 4, and Xbox One between August and December 2017. It is the second entry in the Life Is Strange series, set as a prequel to the first game, focusing on sixteen-year-old Chloe Price and her relationship with schoolmate Rachel Amber. Gameplay concerns itself mostly with the use of branching dialogues. Deck Nine started developing the game in 2016, using the Unity game engine. Voice actors from the original game did not appear in Before the Storm on account of the SAG-AFTRA strike, but reprised their roles in a bonus episode once the strike was resolved. The game's original score was written and performed by the British rock band Daughter. 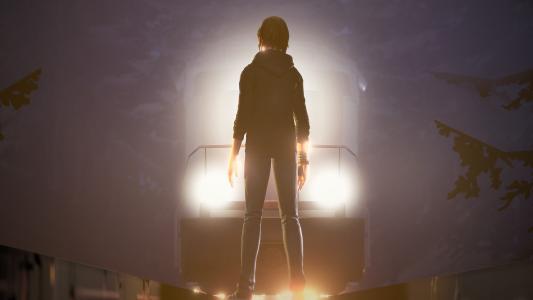