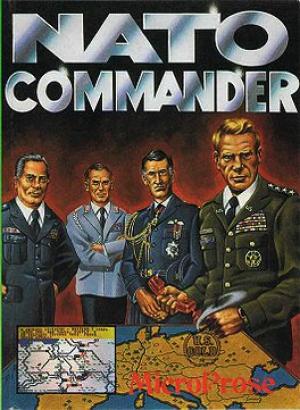 As commander-in-chief of the NATO forces, the player needs to try to fend off an invented attack as part of the Warsaw Pact played by the computer. The enemy's superiority in numbers requires the coordination of the available units of standing army and the air force here as well as using the advantageous terrain and the well-aimed use of chemical and nuclear weapons.