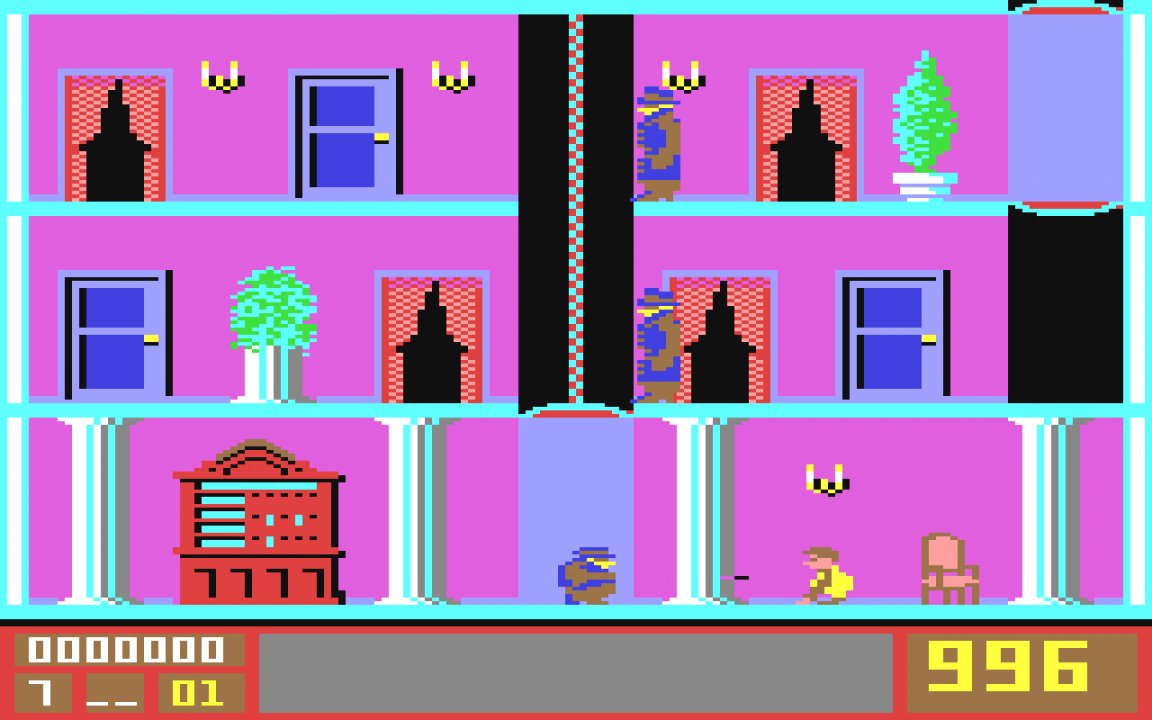 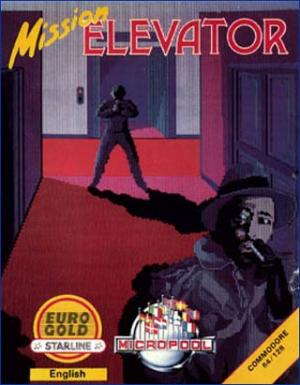 The FBI is being blackmailed! A central unit of the FBI is controlled by a hostile secret service to get their own spies free. If the FBI does not agree to the claims, the hostile secret service threatens to detonate a bomb that was placed in the upper floor of a hotel. An IT specialist has already been smuggled into the hotel to crack the code of the bomb – unfortunately he was caught before he could finally deactivate the bomb. However, he could hide small hints in the hotel, which enable the next agent that can reach the bomb to deactivate it. 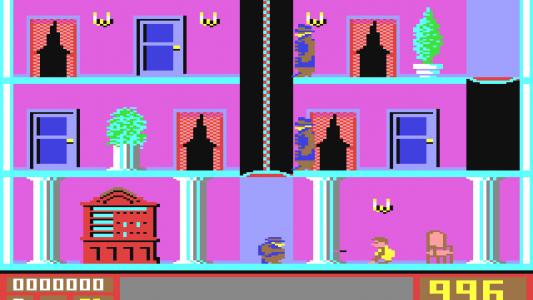