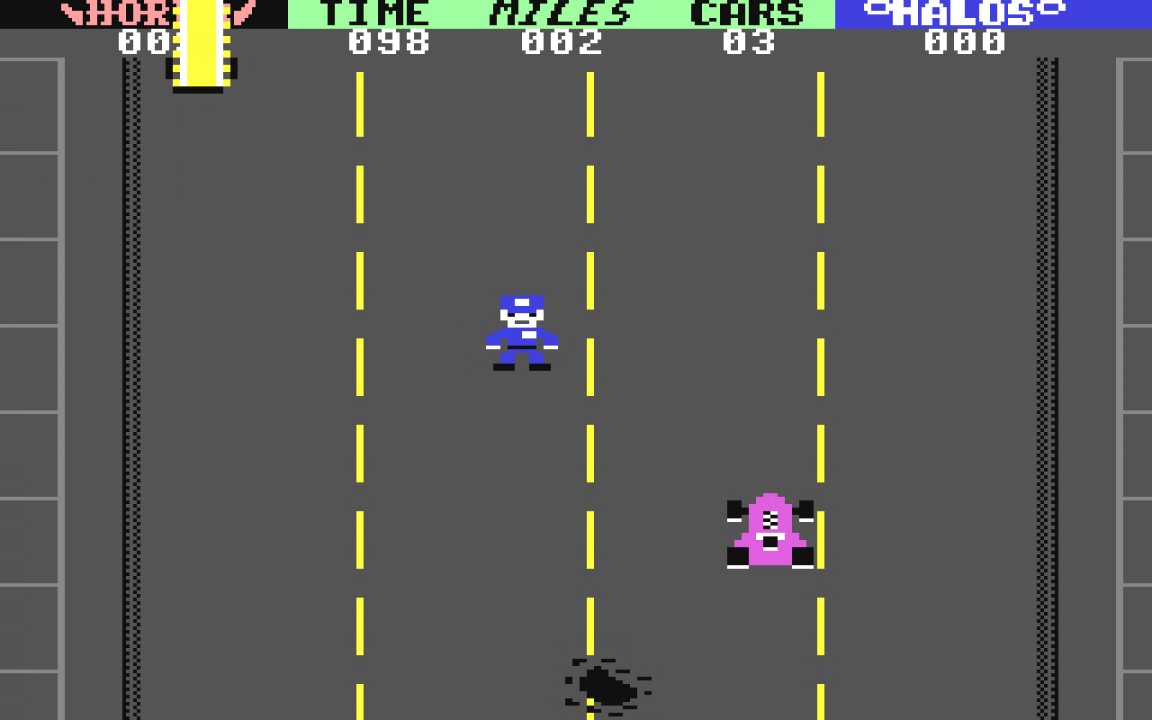 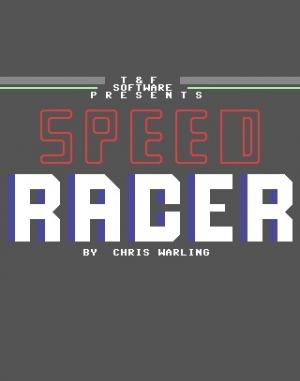 In Speed Racer, you control a car as it goes down the street. The sound effects and graphics are about what you’d expect, perhaps less sophisticated than other C64 games. But wait. This is where things get interesting. As you can see in the instructions, you got “Heavenly Points” for avoiding people and “Devilish Points” for running over people. Wait, what? Is this game promoting running over people? For points? Okay, maybe not… there’s other facts out there, maybe this is a regular racing game as the title implies and not some vehicle of murder. Hmm, this car is heading toward that old lady, it’ll swerve in time though, right? OH DEAR LORD THAT POOR OLD LADY IS A BLOOD SPLATTER ON THE ROAD! Well, you’re surely not going to hit that baby scooting across the road are you– OH GOD WHAT HAVE YOU DONE! And a Police Officer?! WHY IS THERE NO PEDESTRIAN WALKWAY?! What kind of weird German Autobahn is this?! Remember those Heavenly and Devilish Points? A Devilish Point doesn’t deduct from a Heavenly Point or vice versa. You don’t pick sides like Black and White. You start this game, you’re a cold blooded killer. You didn’t even turn around to help anyone you ran over. That’s a hit and run, and I’ve seen enough news stories on Detroit TV stations to know that’s bad. As terrible as this game is, in the sense that you probably should avoid running over people on purpose IRL, it’s an awesome game. I don’t remember seeing blood splatter in another game until Mortal Kombat came out for the Genesis but there’s bound to be more out there. For a title that lurked in a big box of C64 games my parents had in the 80s and I happened upon by accident, it’s a pretty great find. 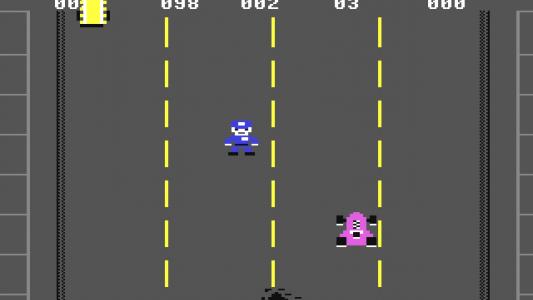