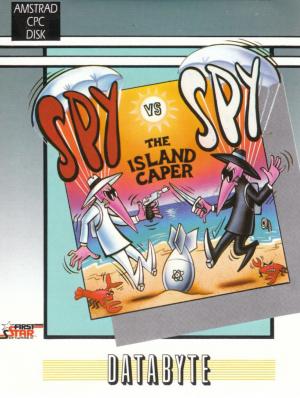 Spy vs. Spy: The Island Caper