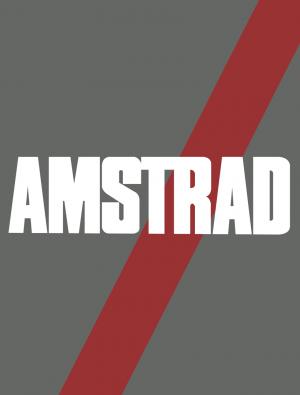 The Amstrad CPC (short for Colour Personal Computer) is a series of 8-bit home computers produced by Amstrad between 1984 and 1990. It was designed to compete in the mid-1980s home computer market dominated by the Commodore 64 and the Sinclair ZX Spectrum, where it successfully established itself primarily in the United Kingdom, France, Spain, and the German-speaking parts of Europe. The series spawned a total of six distinct models: The CPC464, CPC664, and CPC6128 were highly successful competitors in the European home computer market. The later plus models, 464plus and 6128plus, efforts to prolong the system's lifecycle with hardware updates, were considerably less successful, as was the attempt to repackage the plus hardware into a game console as the GX4000. The CPC models' hardware is based on the Zilog Z80A CPU, complemented with either 64 or 128 kB of memory. Their computer-in-a-keyboard design prominently features an integrated storage device, either a compact cassette deck or 3" floppy disk drive. The main units were only sold bundled with a colour or monochrome monitor that doubles as the main unit's power supply. Additionally, a wide range of first and third party hardware extensions such as external disk drives, printers, and memory extensions, was available. The CPC series was pitched against other home computers primarily used to play video games and enjoyed a strong supply of game software. The comparatively low price for a complete computer system with dedicated monitor, its high resolution monochrome text and graphic capabilities and the possibility to run CP/M software also rendered the system attractive for business users, which was reflected by a wide selection of application software. 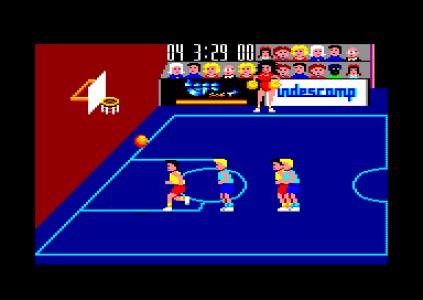 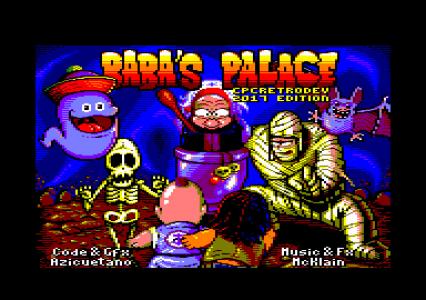 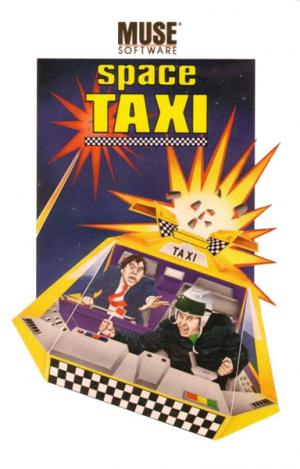 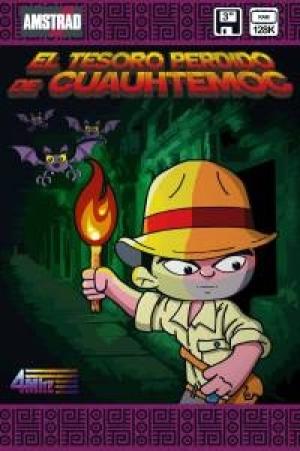 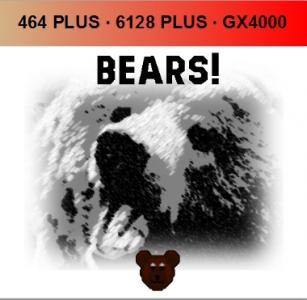 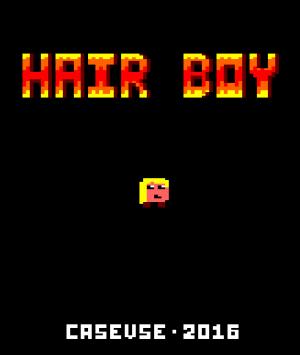