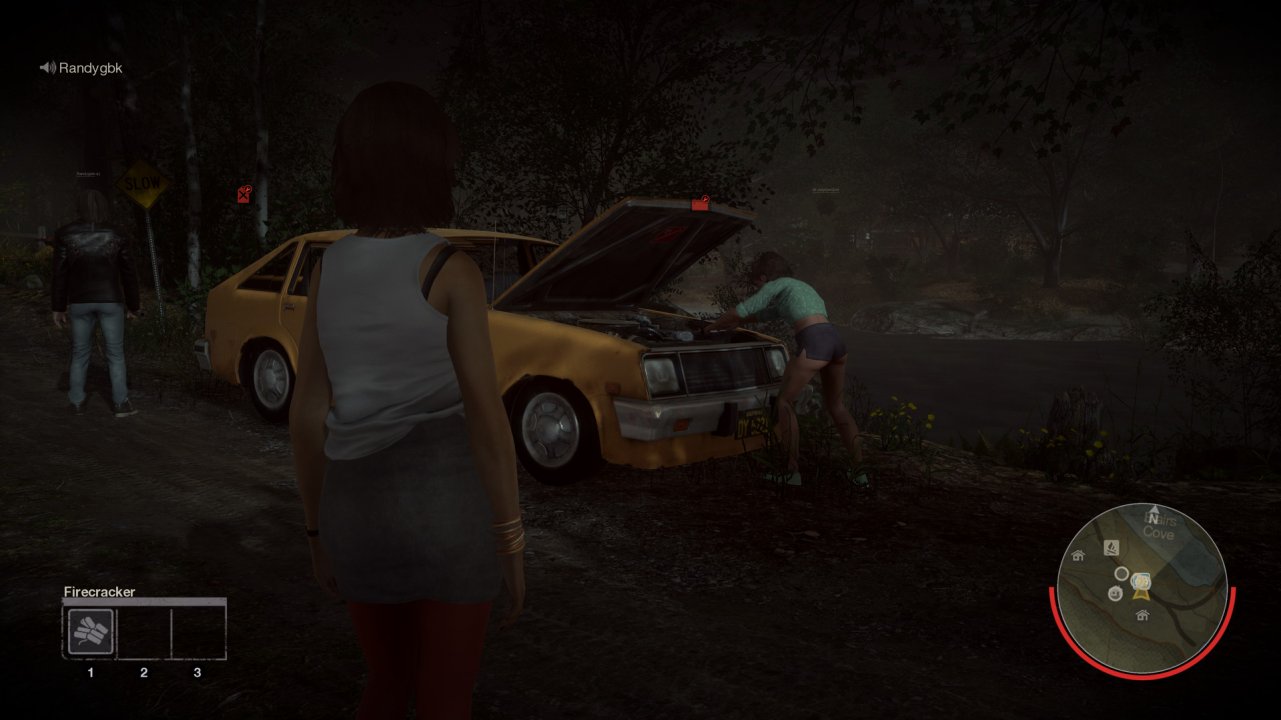 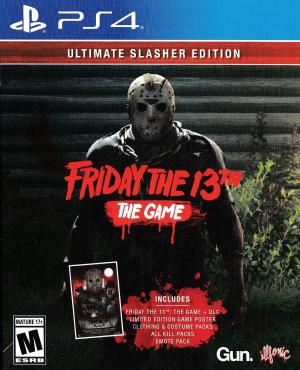 Friday the 13th: The Game

Friday the 13th: The Game is a semi-open world third-person survival horror game set in the camps around the fictional Crystal Lake from the Friday the 13th franchise. The time period in which the game is set is the mid-1980s in order to better capture the feel of the original films. The game is an asymmetrical multiplayer video game, with up to eight people able to play in one game. One player controls Jason Voorhees whose objective is to kill as many counselors as possible. Playing as Jason grants special abilities including being able to sense nearby counselors and to teleport anywhere on the map the player wants. The remaining players control the counselors at the camp. The objective of playing as a counselor is to fill objectives (which are easier to fill when coordinating with other players) that will allow counselors to escape from the camp, or to survive until time runs out on the session, Jason may also be defeated with an "epic win condition" that requires both teamwork and planning, and is difficult to perform.[6] A player may also control Tommy Jarvis, who becomes playable when certain conditions are met. 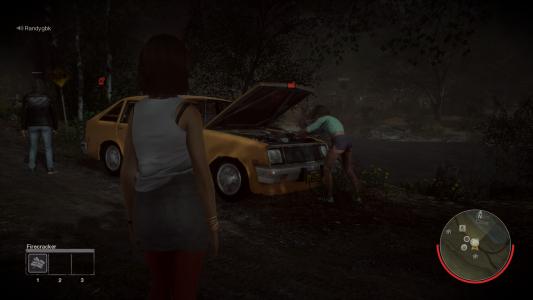