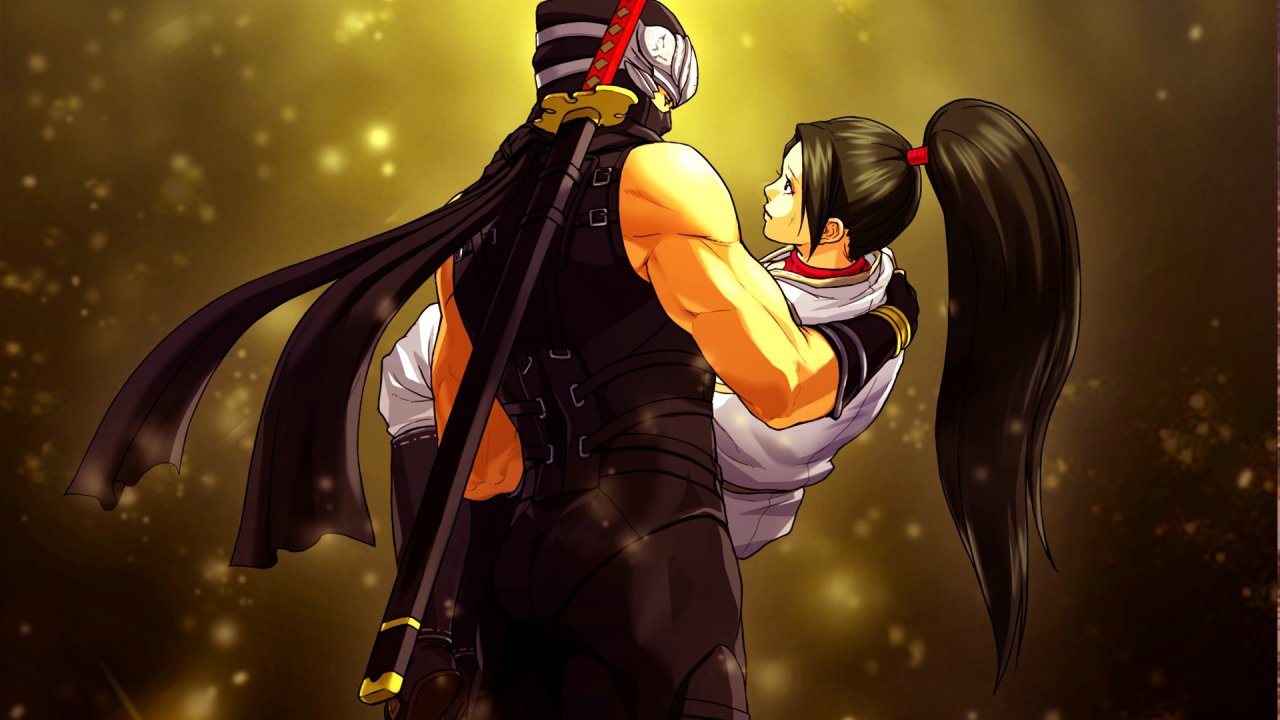 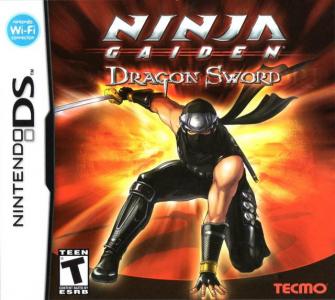 This action-adventure title is presented in a third person, pseudo-3D manner, meaning all the game-models are rendered in full 3D, but the world the player travels around in is pre-rendered. When played, the Nintendo DS is held sideways, as in Hotel Dusk: Room 215 and Brain Age: Train Your Brain in Minutes a Day!. The left screen shows the area map, while the right displays the main gameplay, when set for right-handed play, and reverse when set for left-handed play. Set six months after Ninja Gaiden, Ryu Hayabusa has rebuilt the Hayabusa Village. When fellow villager and kunoichi, Momiji, is kidnapped by the Black Spider Ninja Clan, he is forced to find her, while uncovering the secrets behind the mysterious Dark Dragonstones and their relation to the Dragon Lineage 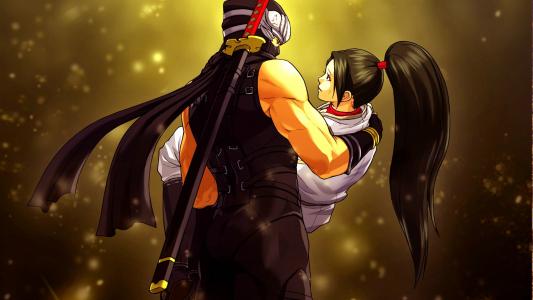 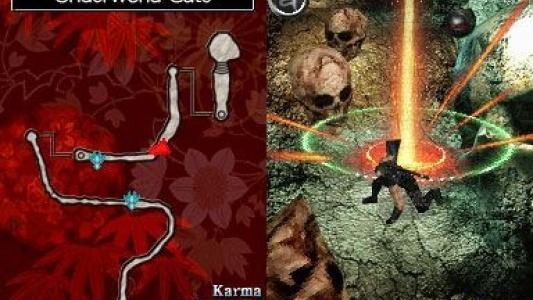