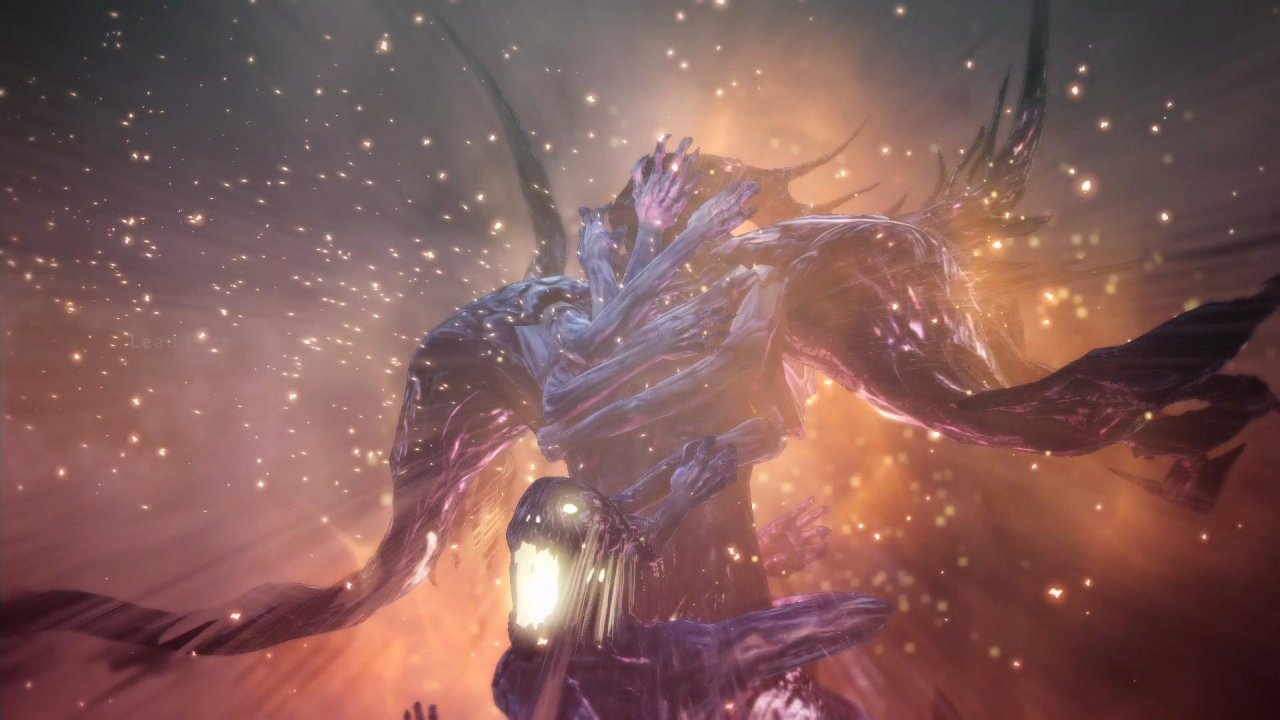 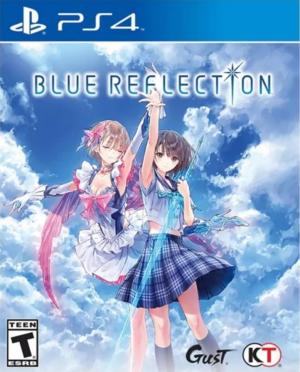 A clear summer sky spreads over the Hoshinomiya Girls' High School. This story begins with the belated start of school life for Hinako Shirai, who has just recovered from a leg injury due to a tragic accident. The magical sisters Yuzu and Lime bestowed to her a special power to become a "Reflector". Hinako transforms into the magical Reflector form and protects the world from devastating forces for the sake of the world, and her own dream that she thought she had to give up on. The Ordinary: School Life During your school life, you will not only advance the story but also deepen your friendships with other students after lessons have ended and take on a variety of missions. The Extraordinary: The Common In the Common, you will mainly search for items and fight battles in order to complete the missions you have accepted whilst at school or to resolve other student's problems. The Extraordinary: Battles with Sephira Repeating the cycle of school life and visits to the Common will advance the main story, eventually causing a "Sephira" to appear in the real world. Sephira appear at various points during the story, and Hinako stands up to fight them in order to both realize her own personal wish and to save the world. Source: Steam 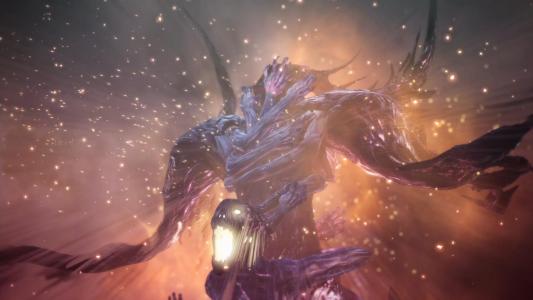