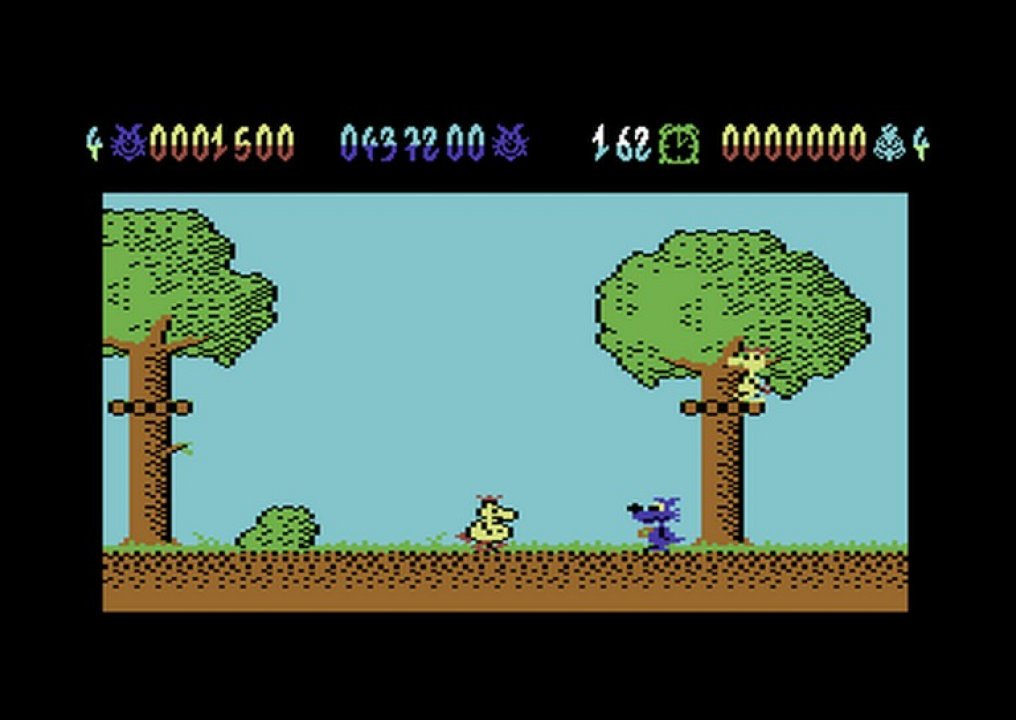 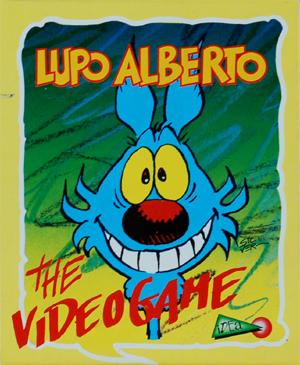 Funny Italian platform game from Idea Software. Released in 1990, the game was developed first for Amiga, then for PC-DOS. The game consists of 10 levels in which Lupo Alberto (or Maria the hen, his girlfriend) must find a place to make love. Every other character is an enemy, first of all the dog Mose. This game is based on the comics Lupo Alberto, born in the 70s from the pencil of Silver, an Italian cartoonist that had released another funny character named Cattivik (in the 80s). Good graphics (above all for Amiga), nice music and simple gameplay gave this game a lot of popularity in Italy and Germany. 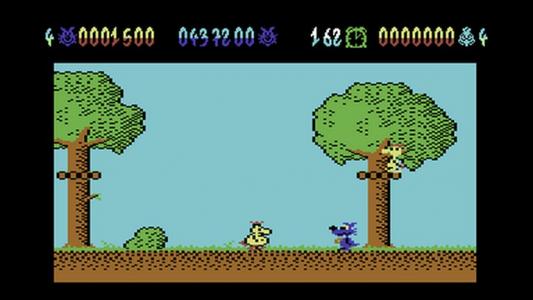