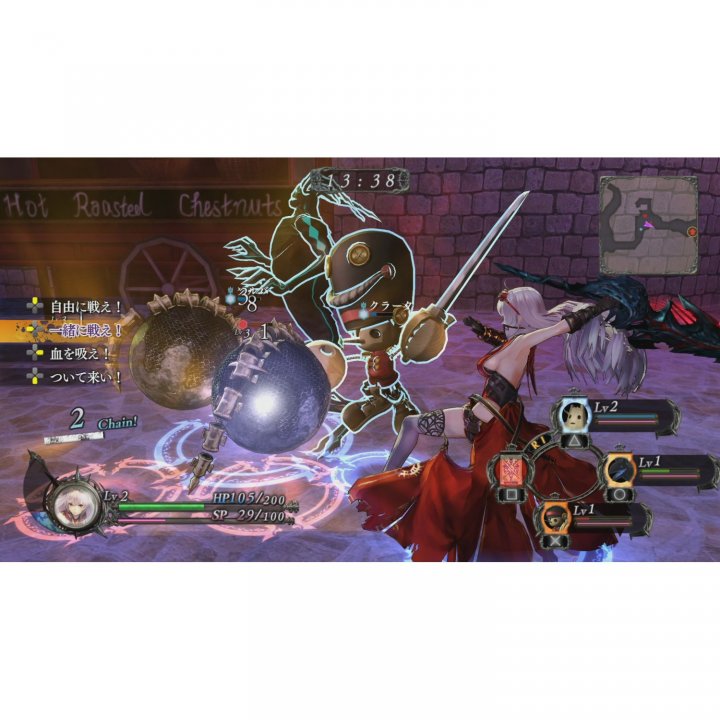 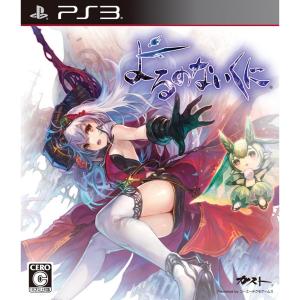 Also know as: Nights of Azure

Nights of Azure is a tragic tale of two friends faced with impossible decisions that will test their loyalty to their quest and to each other. Set on an uncharted island that floats in the North Sea, Nights of Azure paints a picture of a land where nights are tormented by azure-blooded demons. In this kingdom of Ruswal, very few people leave their homes after the sun has set, let alone have the strength and skill to take on these powerful monsters. One of the best among these brave few is the protagonist, Arnice, a knight of great skill and power, who is assisted by her friend and priestess Lilysse in a quest to rid the land of demons. However, they soon find out that the solution to the island's problems might not be as simple as defeating enemies in battle. The World or Friendship---My Destiny! My Choice! The world was once ruled by the great Night Lord. In that world lived a Maiden, destined to become a sacrifice to the Night Lord, and a Paladin, with the power to use familiars. The meeting of the Paladin, Annis, and the Maiden will change the fate of the world. An exciting combination of a beautiful maiden, familiars and an RPG! Take your familiars on a mad dash across the "Land of Never Night" to save your friend! 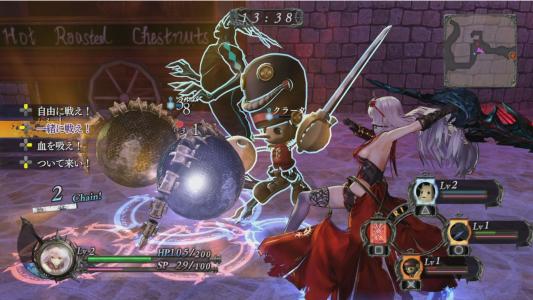