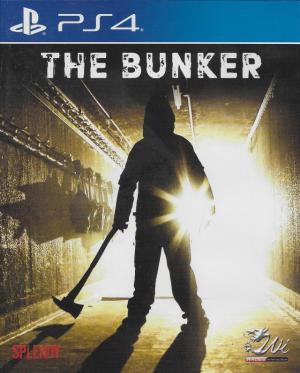 The game's player follow the daily routine of the main protagonist, John, who grew up in a fallout shelter in Britain following a nuclear war. When an alarm is triggered, the player has to guide John around the bunker to venture into forgotten areas, recovering his repressed memories and unlocking the secrets of the bunker.The player is presented with live action footage throughout the entire game, with a point and click style of adventure gameplay. Utilising a third and first person camera, the player is presented with both flashback sequences and present day footage of an underground nuclear bunker.