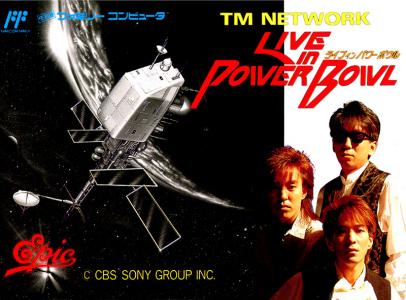 On New Year's Eve in the year 1999, you lounge around in your room generally doing nothing early in the morning. After turning on your computer, you suddenly acquires information that the strategic defense satellite "Colosseum" has picked up some nuclear weapons being fired. These nuclear weapons are being fired at a rapid pace between two forces. Without knowing it, World War III is breaking out. All the major cities in the world end up getting catastrophically damaged; including Paris, New York City and Washington, D.C.. A nuclear blast mysteriously sends the player back to December 22, 1989; with only two days remaining until the official launch of the satellite system. The nuclear war will not be prevented and civilization will destroy itself unless the you can manage to get the TM Network band to a concert for world peace.