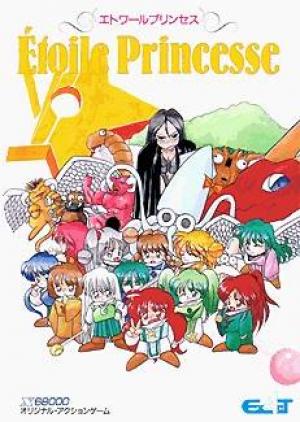 Etoile Princesse's (Etoile from now on) story is presumably based on the French fairy tale Princess Belle-Etoile, though the opening screen names the setting (amusingly, and I assume unintentionally) as 'Fail-Land' - a country located on continents that float in the sky. Your character seems to be named Rilule, a red-headed girl who appears to be a witch of some kind, on a quest to rescue other magically imbued girls. There is plenty of Japanese dialogue throughout the game, though it doesn't tend to hinder play. The menus are mostly Japanese however, though as there are fairly few of them trial and error quickly allows you to work it out. 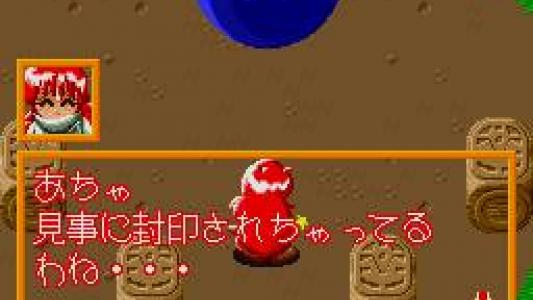