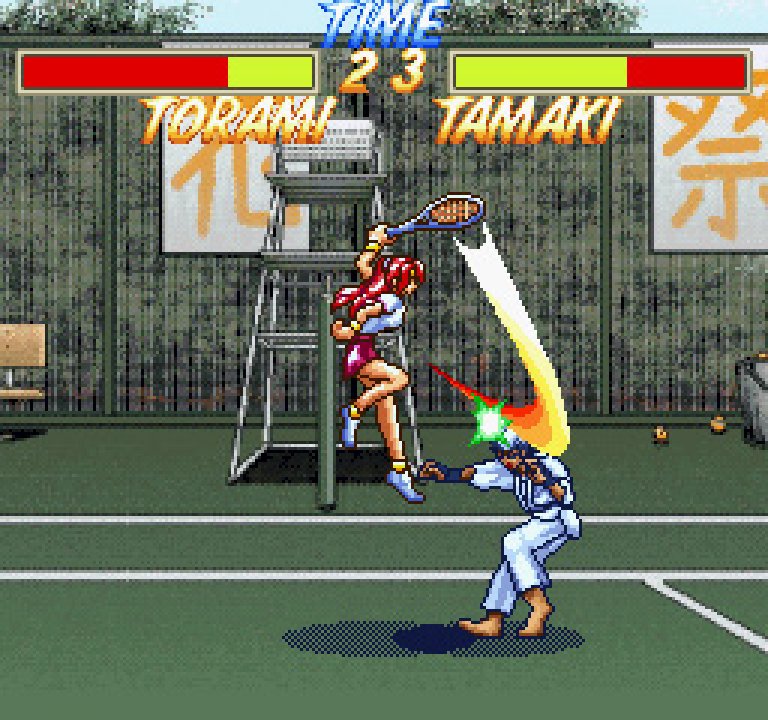 The setting concerns the "Ryōran Private School for Women" which educates the daughters of the upper echelons of society. Here, the high class clubs annually hold a martial arts tournament for the "Club Rivalry Budget Contest Mega Fight." Each character fights with moves making use of the merits of each club. The original characters are all girls (later in the series, a male principal makes an appearance); it is a so-called "bishōjo game" versus fighter. 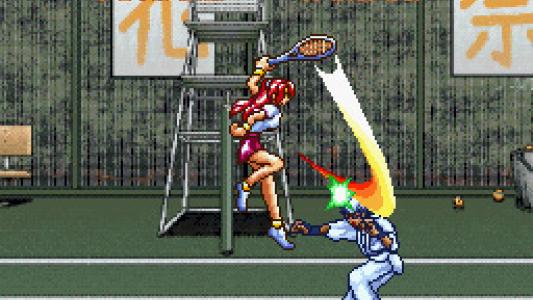