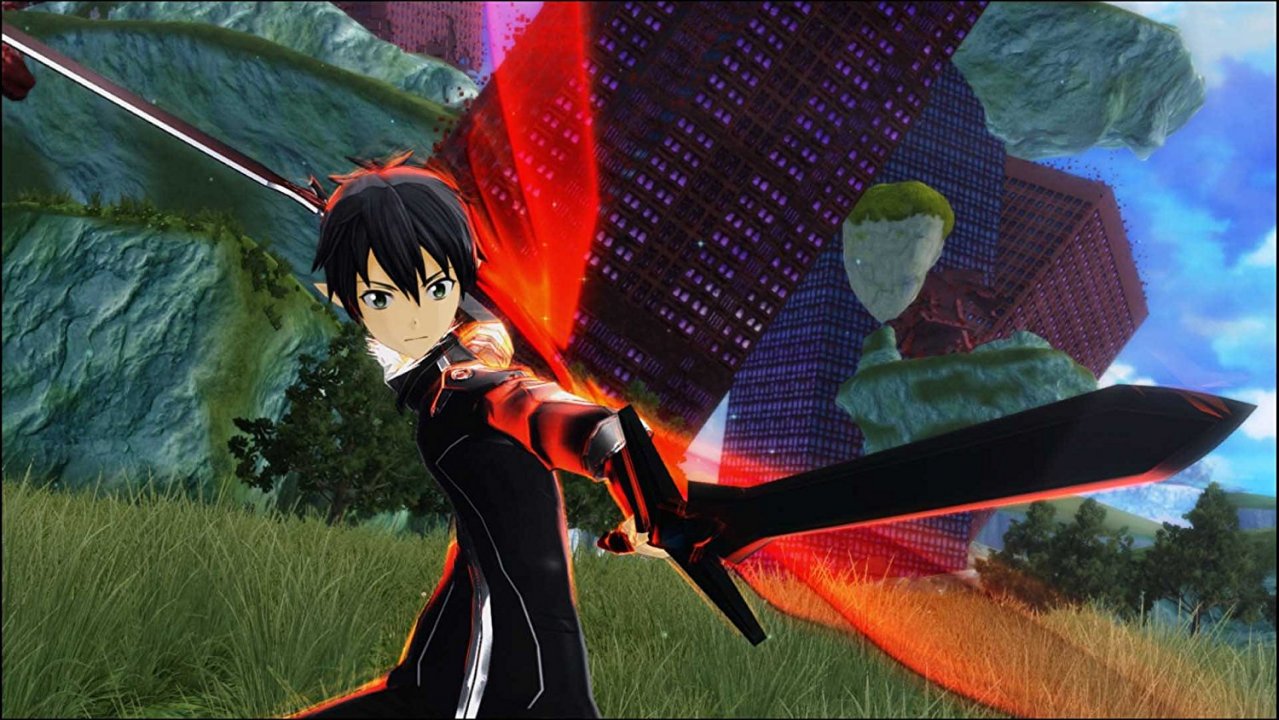 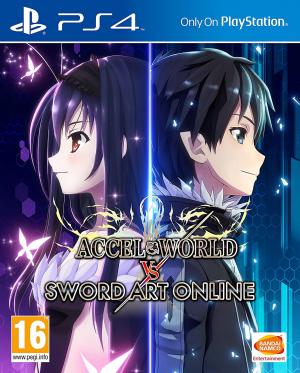 A collision between two worlds Svart Alfheim and the Accelerated World have begun to merge. In the midst of the chaos, Yui has gone missing. Kirito must challenge the Seven Kings of pure colour from the Accelerated World to find her. RECRUIT YOUR FAVOURITE CHARACTERS from among a large roster from the anime and novel series. TAKE THE SKIES using your flying abilities, deploy magic and sword skills to perform outstanding aerial strikes! DEFY GRAVITY with hyper jumping skill, accelerate your movement before giving a Coup de Grace! UNITE FOR THE FIGHT in fierce online multiplayer featuring multiple modes supporting up to 4 players. 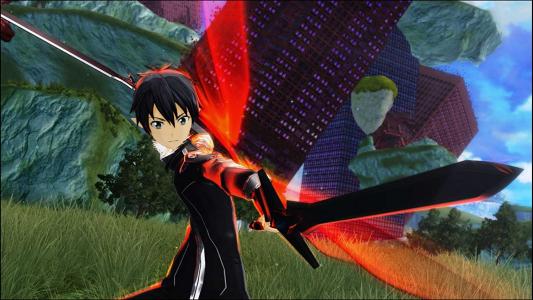