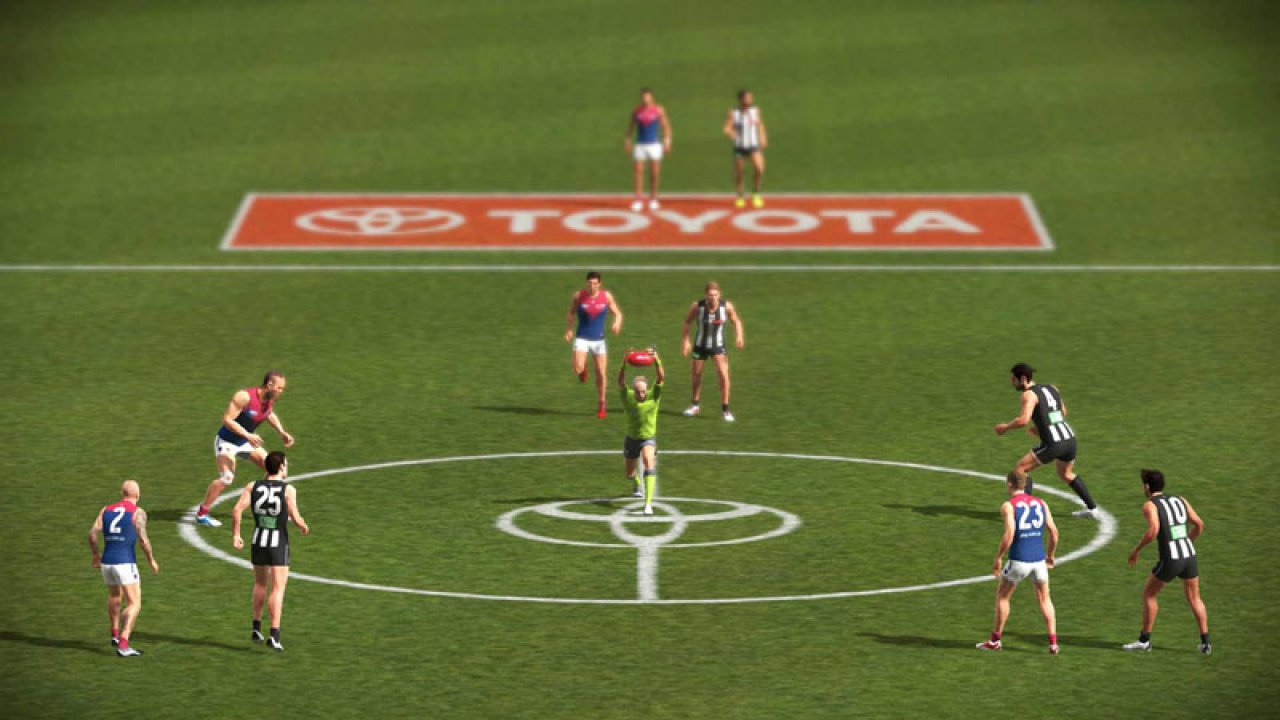 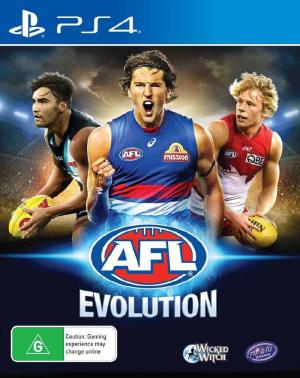 AFL Evolution represents the next evolution in AFL video games and fans will get to experience the game as never before thanks to a completely new gameplay system built from the ground up. AFL Evolution features over 80 teams from the AFL, VFL, TAC Cup, NAB Under-18s Championships and International Cup, as well as multiple bonus teams such as the Indigenous All Stars. The Career Mode will enable fans to experience the excitement of the Toyota AFL Premiership Season from both sides of the fence. AFL Evolution takes gamers beyond the field of play allowing them to manage the team via the drafting and trading of players, the salary cap, training, the tribunal and much more. The Career Mode elevates the experience to another level once fans are ready to take the field. Fans can build a player from the ground up, then work their way up through the ranks from the TAC Cup to the elite level. Alternatively, fans can jump straight into an AFL superstar’s footy boots and enjoy playing on the biggest stages in Australia. The Player Creator allows fans to create any player imaginable through a vast array of facial features, height, body type, hair, ethnicity, skill attributes and accessories. In an exciting first for AFL video games, fans can share community-created players, teams and classic line-ups online via the Fan Hub. Online gameplay enables fans to feel the adrenaline as they go head-to-head in competitive and co-operative online multiplayer. Delivering a realistic broadcast-style experience, via multiple camera angles and dramatic replays, AFL Evolution will feature Dennis Cometti and Matthew Richardson calling the action. 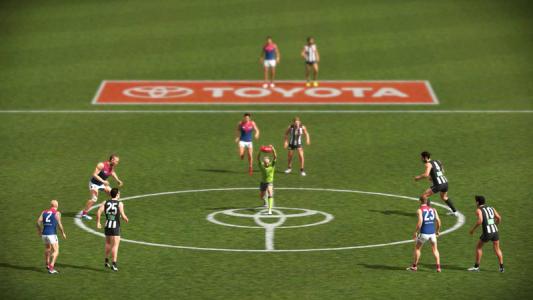