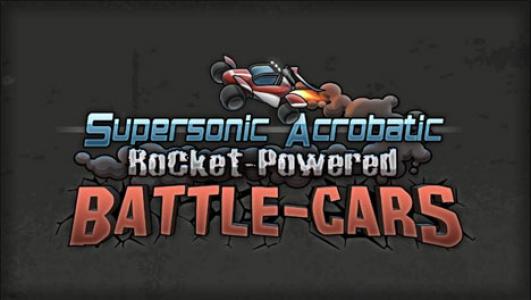 Supersonic Acrobatic Rocket-Powered Battle-Cars, (colloquially known as SARPBC, officially abbreviated as SARP Battle-Cars) is a vehicular soccer video game for the PlayStation 3. The game was released in North America in October 2008, and in Europe in February 2009. The campaign mode of the game is made up of a series of varied mini-games, and tournaments against AI which can only be played in single player mode. A sequel, titled Rocket League, was released in July 2015.