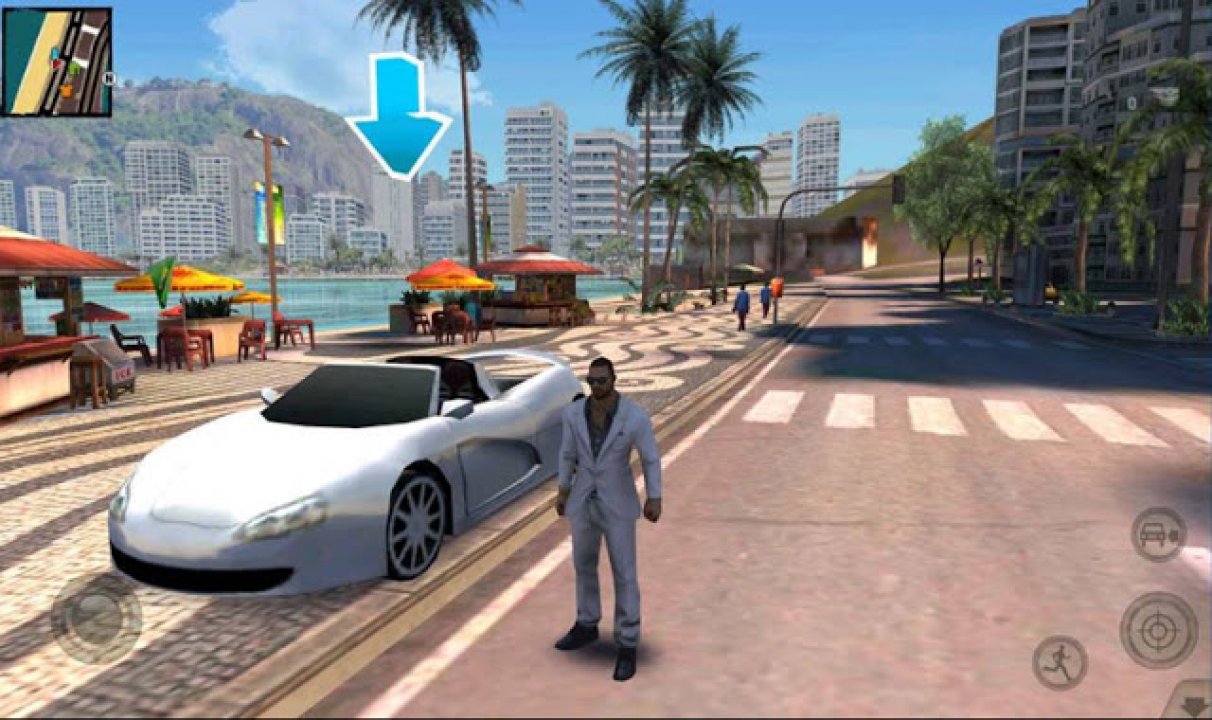 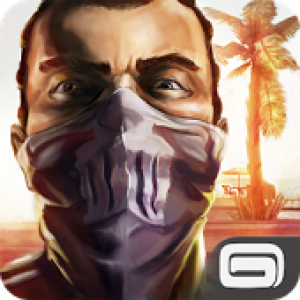 A continuation of the well-known series of the games gangstar, which has become popular around the world and is loved by many. Here all the best that was in the previous parts is brought together, new details are added and it is wrapped up in a new beautiful cover of modern graphics. According to a plot you should play for a criminal, not wishing to reckon with standards of the law and public morals. You can shoot from the weapon, drive around the city on the stolen cars, be involved in criminal fights and many other things. Action of the game happens in magnificent Rio de Janeiro. You are waited for by more than 60 various tasks plus a set of casual events. In the game there’s magnificent graphics, all details of the game are accurately traced. Also in the game there’s an excellent postscoring of weapon and cars. 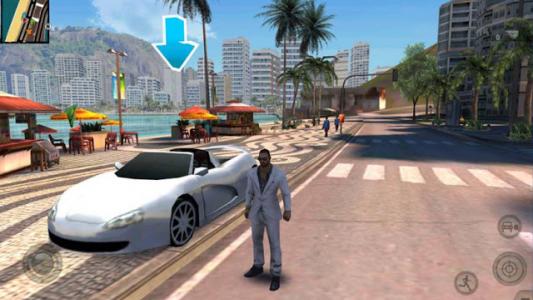