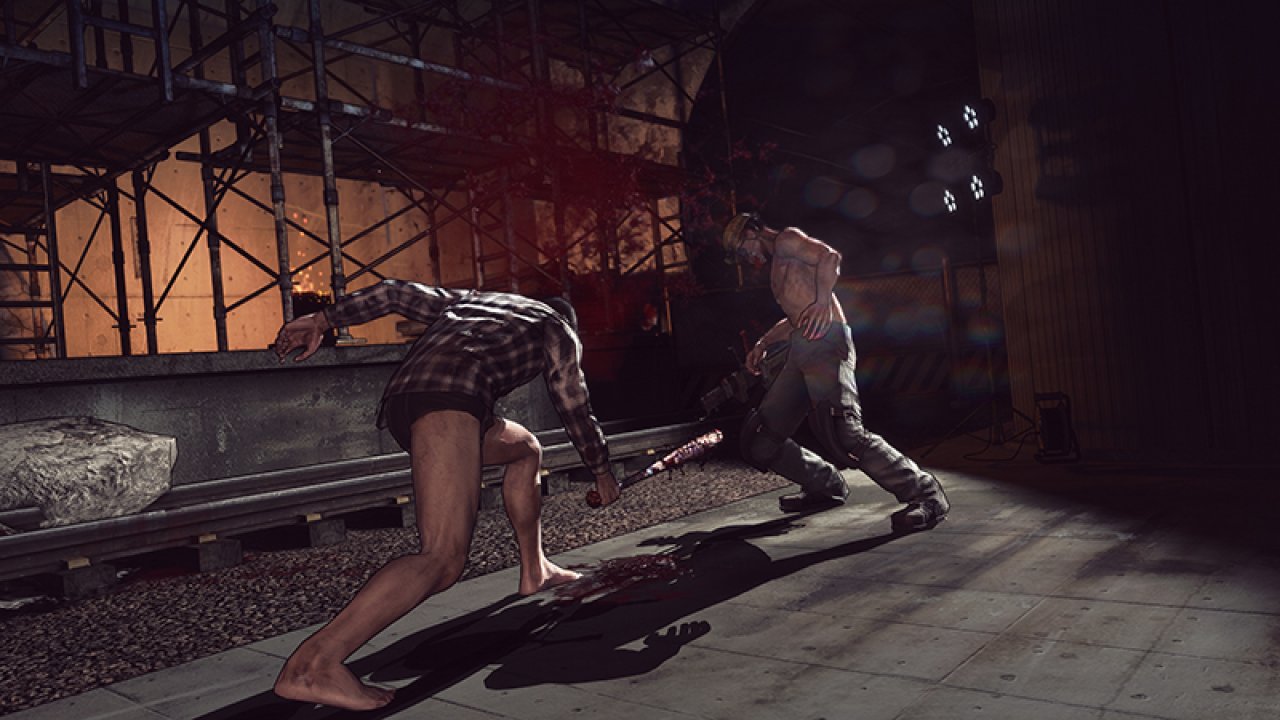 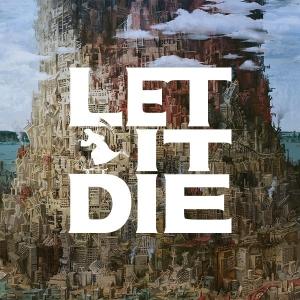 Brutal hack & slash Free-to-play Ravaged by a cataclysmic tectonic disturbance, Earth has been plunged into an era of chaos. At the centre of this madness is the mysterious figure Uncle Death, the severed island peninsula of South Tokyo and the legendary structure that lies at its heart: The Tower of Barbs. You have only one mission: reach the top of that tower before anyone else and only one simple choice: kill or be killed. A genre bending mix of melee combat, rogue-like progression and survival, itll be up to you to train your body, locate, craft or steal what you need, forage for food and cut down your opposition before they can get to you. Filled with brutal close-quarters combat, a chilling assortment of improvised weapons and an unquenchable sense of desperation, Let It Die is free to download and play on PS4 now. 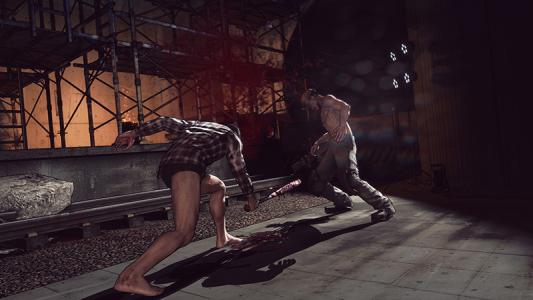