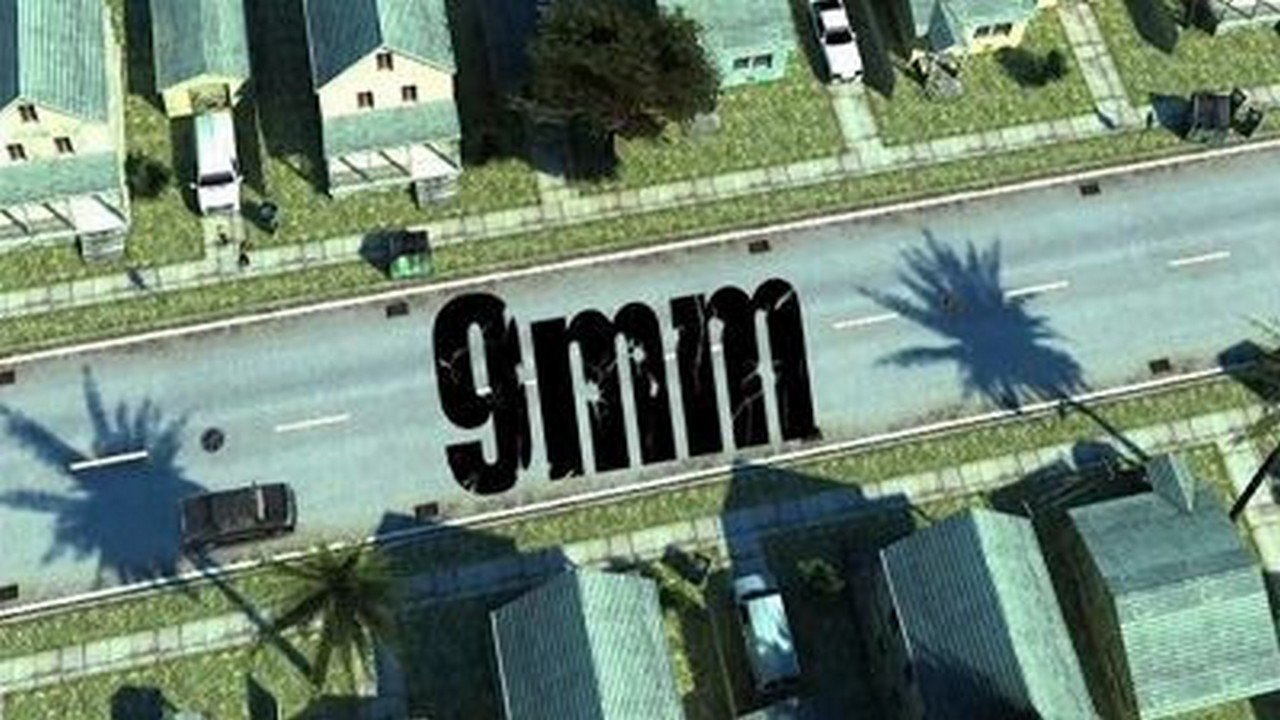 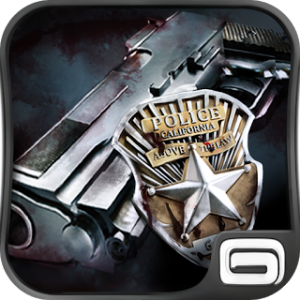 You are John Violent Cannon – the leader of team of cops who aren't afraid to cross through the law for the sake of performance of the work. Having killed his brother, a local drug baron, and having taken with yourself some million dollars, you ran into serious troubles. Now you have only one way: despite of the law to kill the leader of a gang before he crushes your team. You are waited for by dangerous work, so arm with guns, shot-guns, machine guns, grenade launchers, etc. You should take leaders of groups and informants alive, tracking down them in city streets and trying to make them speak in not friendly situation. 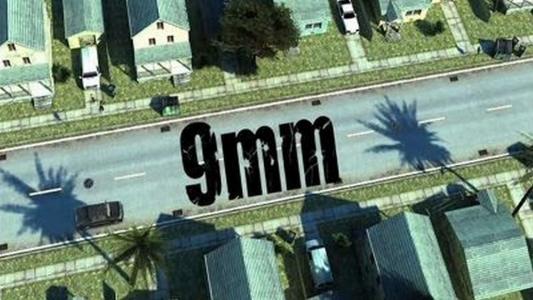 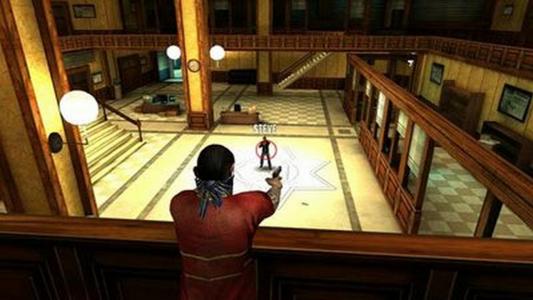