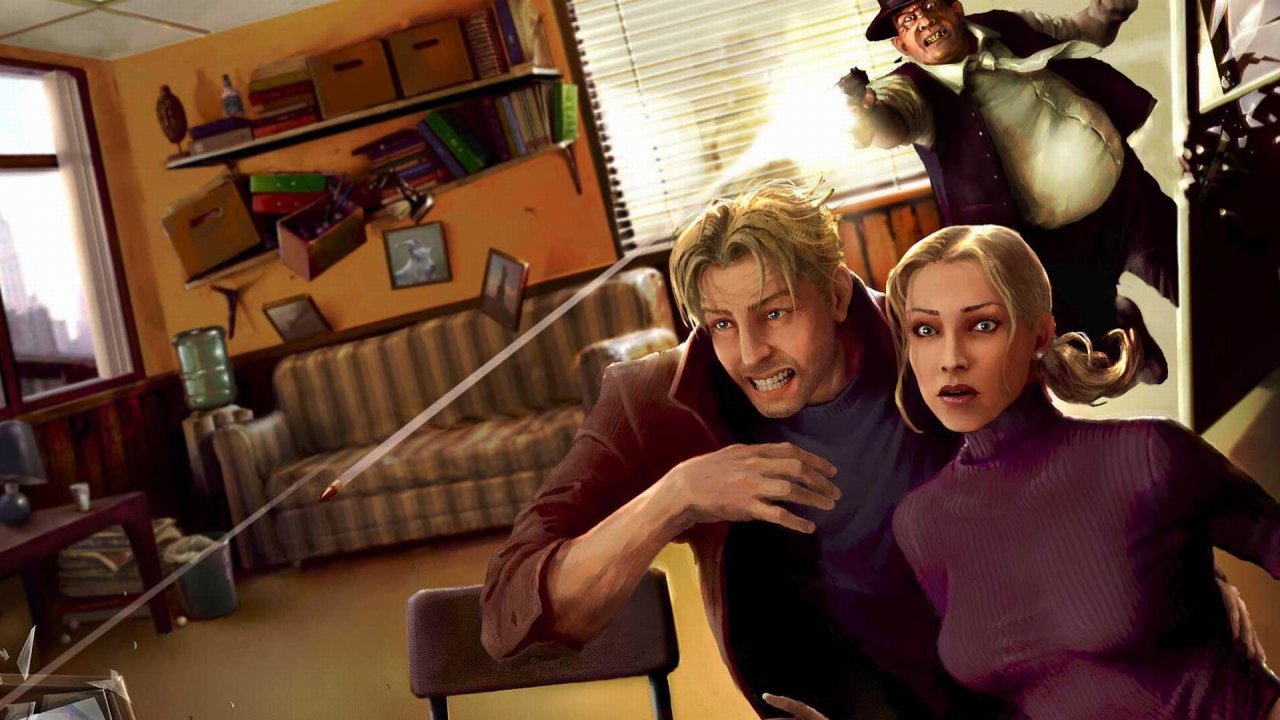 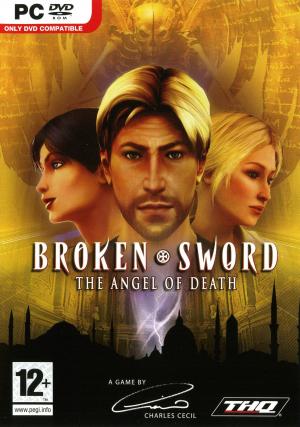 Broken Sword: The Angel of Death

Secrets of the Ark (The Angel of Death in the UK) is the fourth game in the Broken Sword series. It is the first not fully developed by Revolution Software Ltd. Instead, they outsourced the art and programming to Sumo Digital Ltd., which already provided consultancy on the PS2 and Xbox version of the third game, The Sleeping Dragon. Charles Cecil still wrote the story and oversaw development however. Unlike the previous game, it is now only available for the Windows platform. 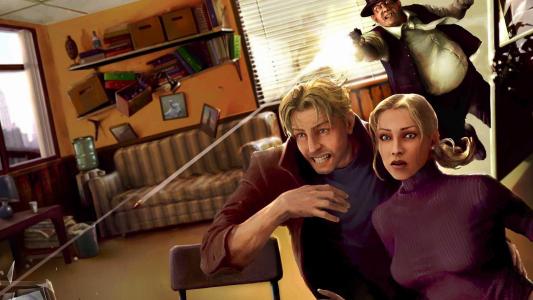 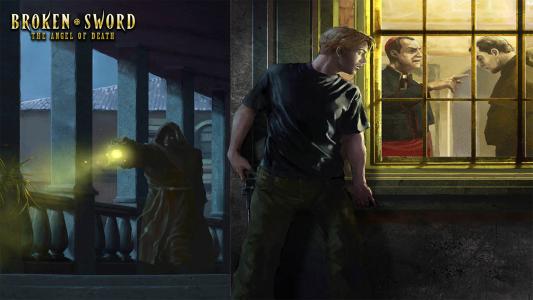