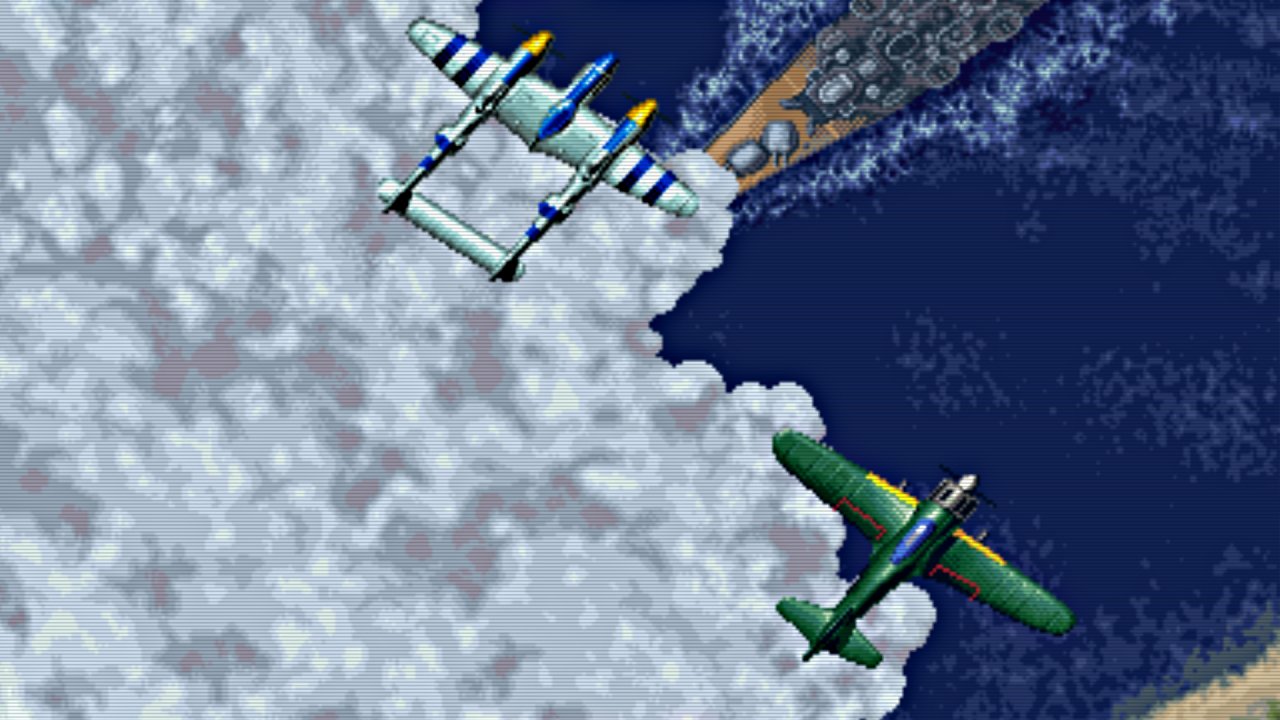 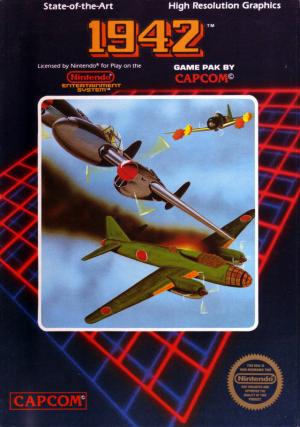 1942... you and daring fighter pilot "Super Ace" are engaged in realistic, thrilling and challenging high-flying battles with the enemy. Over land, on the sea and in the air, your own skill and dexterity... combined with Super Ace's flying mastery, duel enemy pilots in fighter and bomber craft. 1942... it's airplanes taking off and landing on ocean-going aircraft carriers... disrupting enemy formations ready to attack... intercepting enemy air-warriors you must defeat by "blasting 'em out of the sky." Will it be victory? Or defeat? It's in your skillful hands! 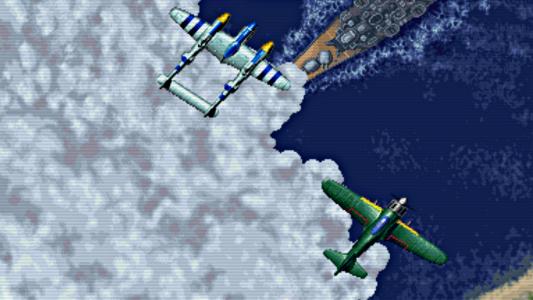 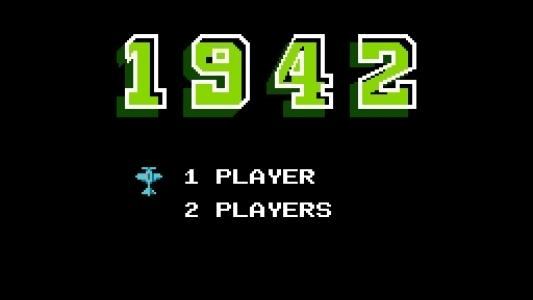 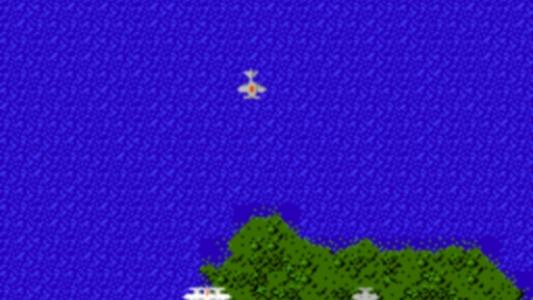