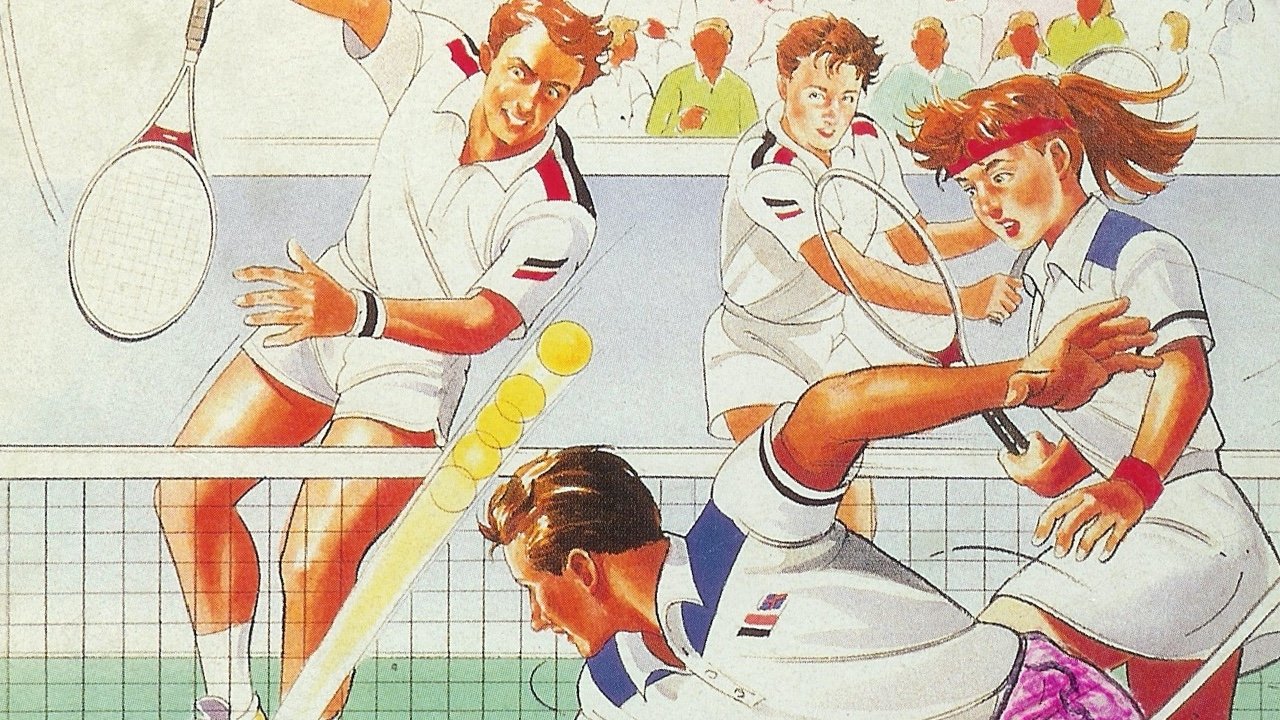 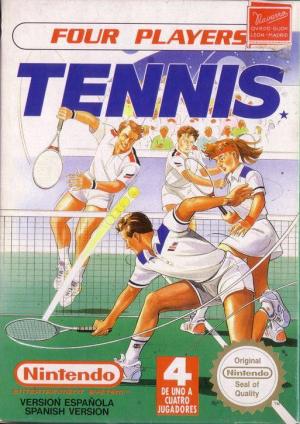 Play the game of your dreams with Top Players' Tennis - the only game where you "become" Ivan Lendl or Chris Evert. But first, you've got four major tournaments to play; the Australian Open, the French Open, Wimbledon and the U.S. Open. Play singles against a friend, or the computer; double up with Lendl or Evert to beat the computer; or play with a friend against the computer. There's excitement, action and sweat as you play game... set... match - and win! Top Players' Tennis gives you total command of the ball. Hit a passing shot cross-court or down-the-line; play deep from the baseline; serve and volley or take the game with an overhead smash. You set the speed of the serve and the spin on the ball, giving it a top spin, slice, drop shot or side spin - just like the pros. When you're ready, hit a "Miracle shot," where the ball can zig-zag or soar right up in the air! While you play, Evert and Lendl are by your side, with adviCe at the touch of a button. So put yourself on the court with a pro. With Top Players' Tennis, the only thing between you and the Grand Slam is...you! 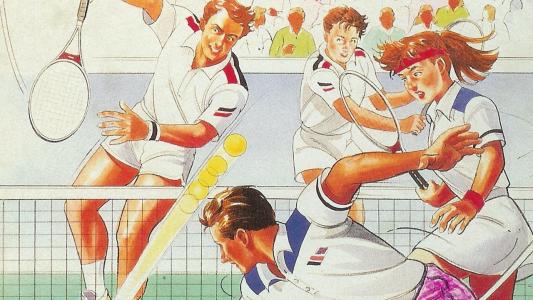 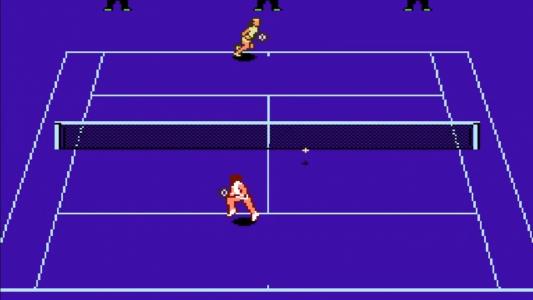