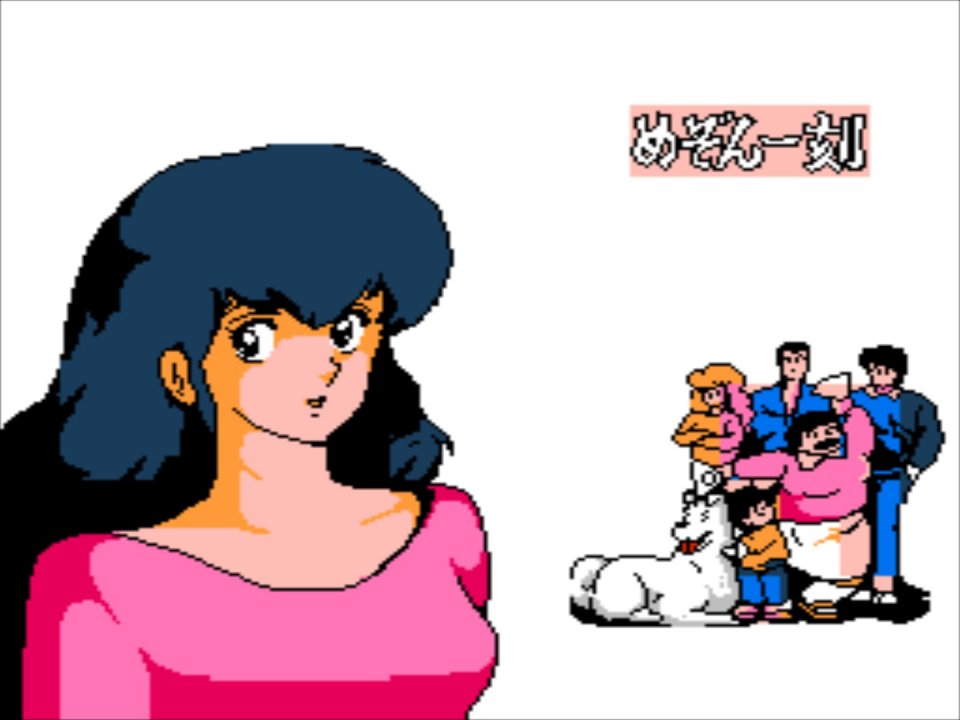 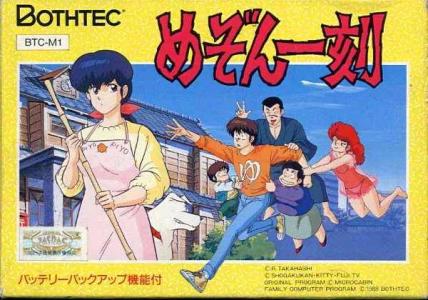 Adventure game developed by Microcabin in 1986. Maison Ikkoku, based on the serial manga and anime of the same name, is an adventure game set in a boarding house in the 1980s. The protagonist Yusaku Godai is a struggling student staying at the titular boarding house. When the young widow Kyoko Otonashi arrives as Maison Ikkoku's new manager, Godai is instantly smitten and seeks a way to win her heart. Much of the game's storyline concerns the burgeoning relationship between Godai and Kyoko, and the antics of Maison Ikkoku's other tenants who tend to take advantage of Godai's doormat nature. The game adaptation was originally released for the PC98-01 and MSX in 1986 before being ported to various other Japanese home computers, including also the Nintendo Famicom in 1988 and the PC Engine (TurboGrafx-16) in 1989. It plays similarly to other Japanese adventure games of the era: the player is given a selection of commands that often changes depending on the player's location, and must determine the correct series of commands necessary to continue the story. 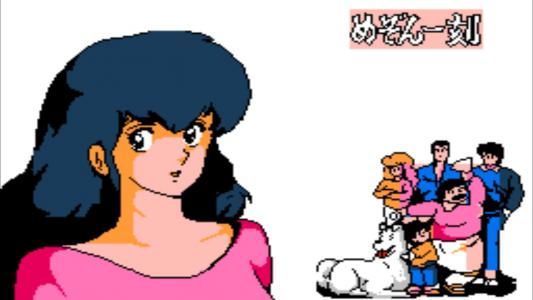