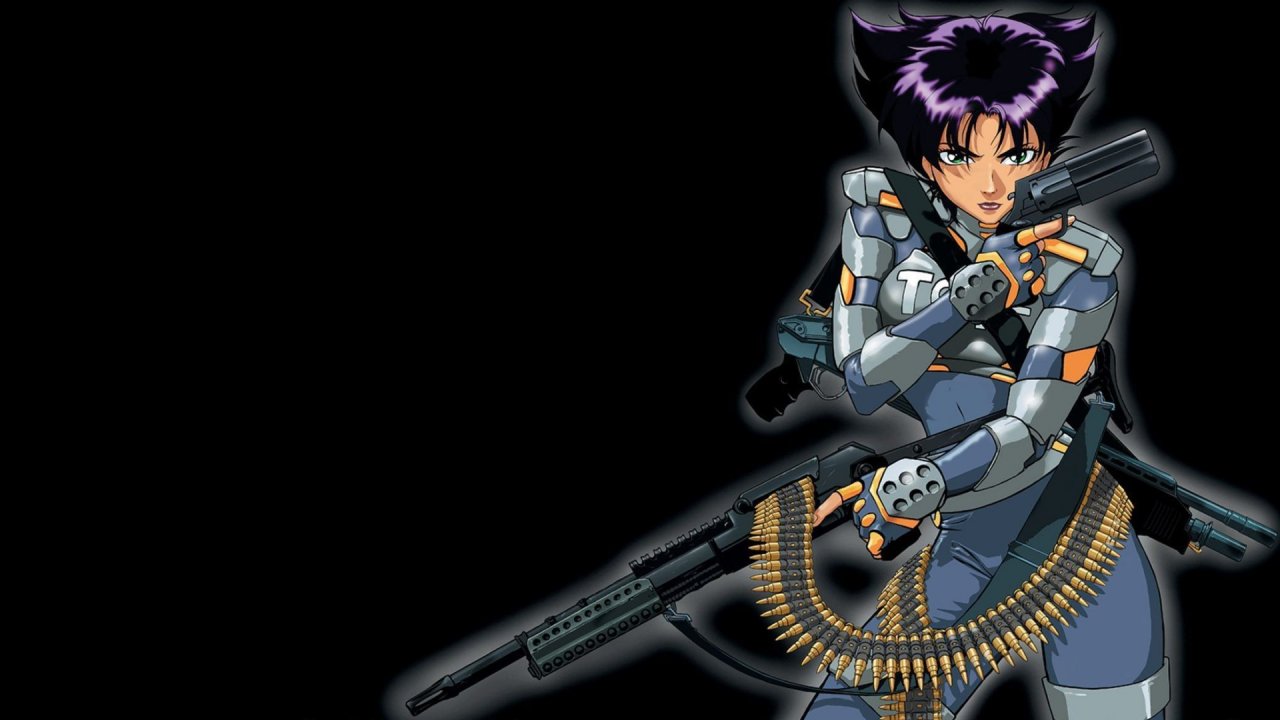 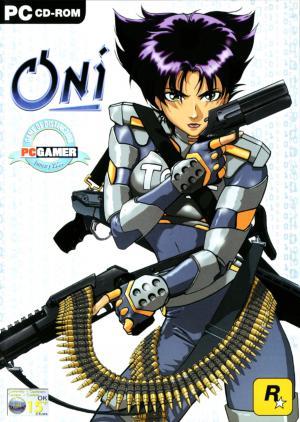 The action of Oni takes place around the year 2032. The game world is a dystopia, an Earth so polluted that little of it remains habitable. To solve unspecified international economic crises, all nations have combined into a single entity, the World Coalition Government. The government is Orwellian, telling the populace that what are actually dangerously toxic regions are wilderness preserves, and using the Technological Crimes Task Force, its secret police, to spy on citizens and suppress opposition. The player character, code-named Konoko (voiced by Amanda Winn-Lee), full name later given as Mai Hasegawa, begins the game working for the police. Soon, she learns her employers have been keeping secrets about her past from her. She turns against them as she embarks on a quest of self-discovery. 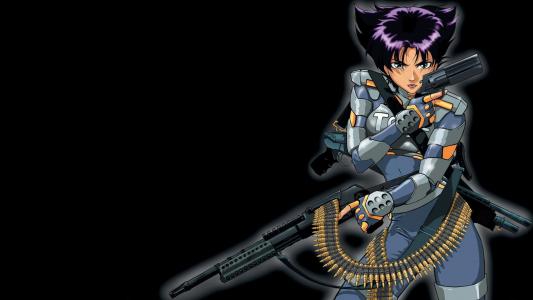