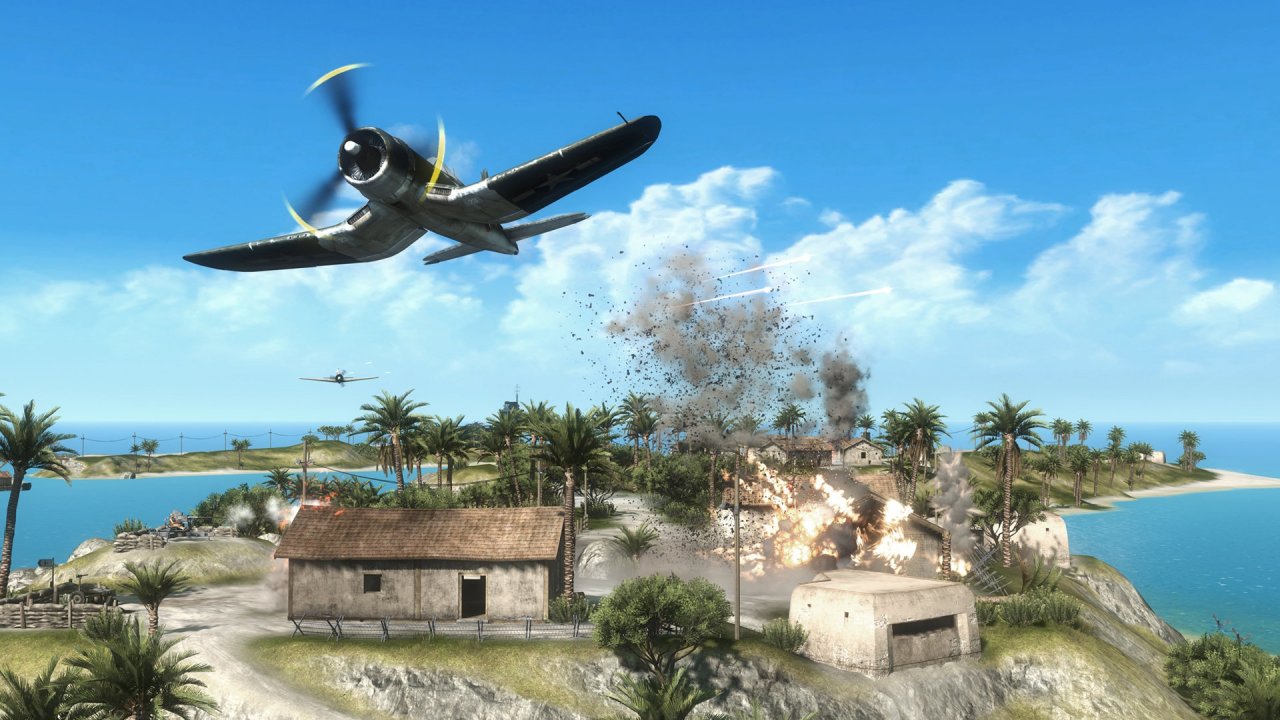 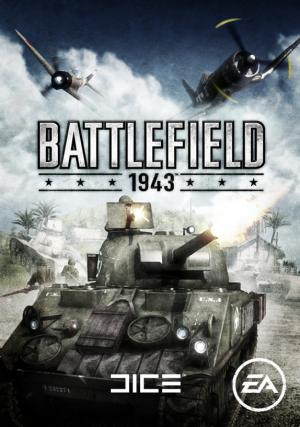 Battlefield 1943 is a critically-acclaimed First-Person Shooter (FPS) multiplayer game that puts players in the middle of a dogfight on land, sea or in the skies. The game introduces two thrilling new modes that can be played across four classic Battlefield tropical WWII maps: Wake Island, Guadalcanal, Iwo Jima and Coral Sea. These maps are inspired by the award winning Battlefield 1942 game, but have been redesigned and reengineered using the DICE destructible Frostbite engine which takes down walls, blockades and cover spots, leaving players with almost nowhere to hide. 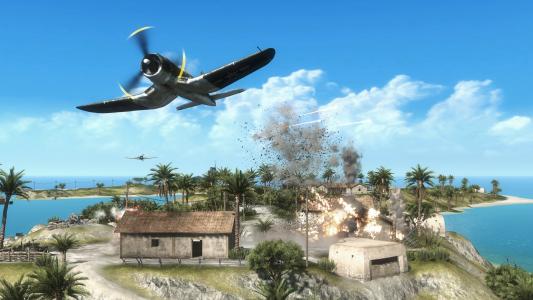