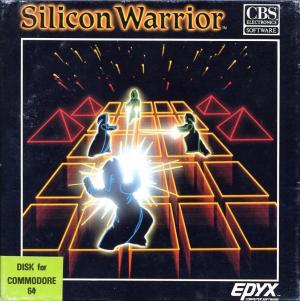 Make a time journey into the year 2084. The SYBORGS, a superhuman race of Technocrates, developed a computer of the 10th generation. A computer with more RAM and more artificial intelligence as all other computers built by the mankind. The SYBORGS swore to tell the secret, which is connected with this computer, to the best and greatest computer developer of the mankind. The managers of all prominent computer companies sent their best developers to this future war. They have to fight against each other. One against the other one. Only the best can experience the secret of the SYBORGS.