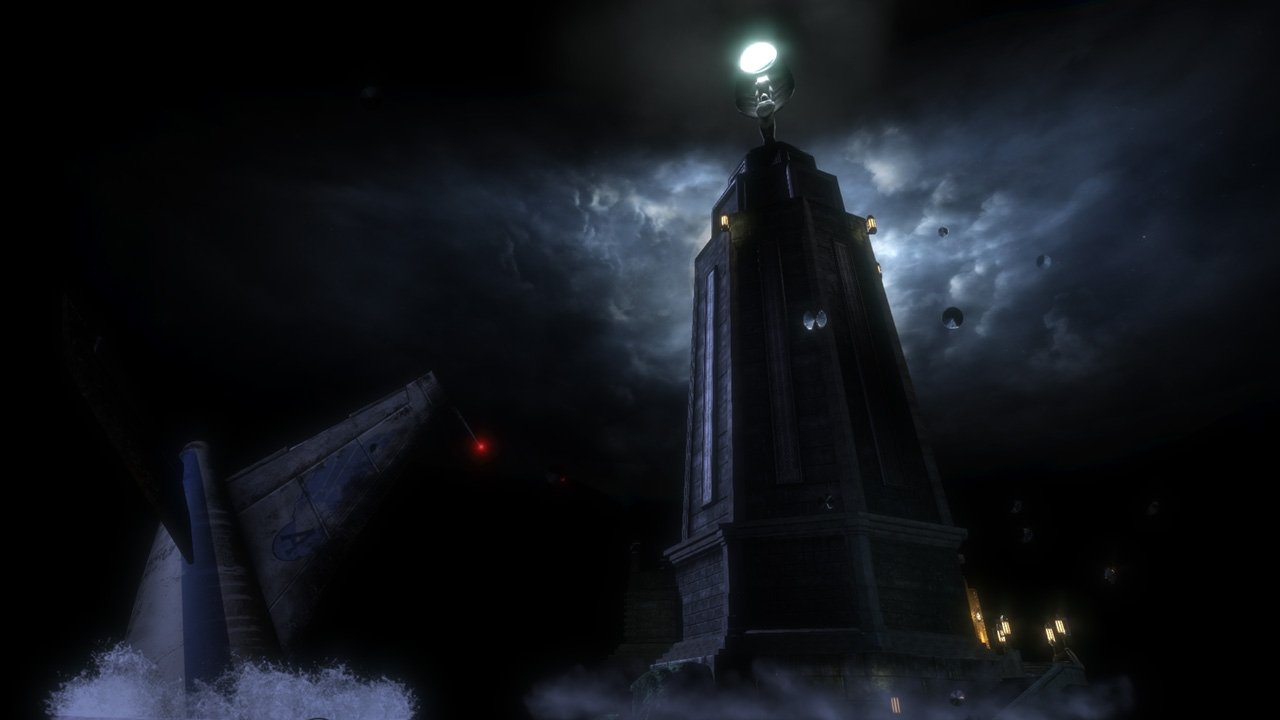 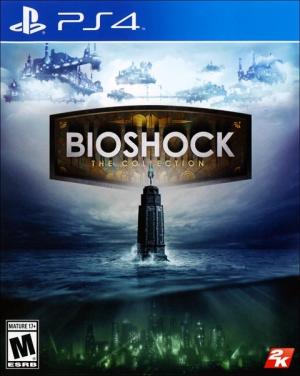 Bioshock: The Collection is a remastered collection of the BioShock video game series: BioShock, BioShock 2, and BioShock Infinite published by 2K Games. The collection features upgraded versions of these games to support higher display resolutions and framerates on Microsoft Windows, PlayStation 4, Xbox One, with the sole exception of Infinite on Windows which already supported these features at its release. The collection was released on September 13, 2016 for consoles, while the Windows version was released on September 15, 2016. Existing owners of the first two games on Windows will receive these remastered versions these games offered as free upgrades. 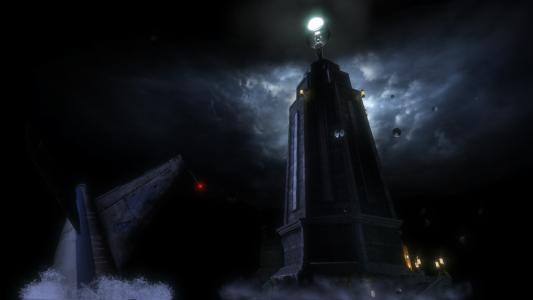