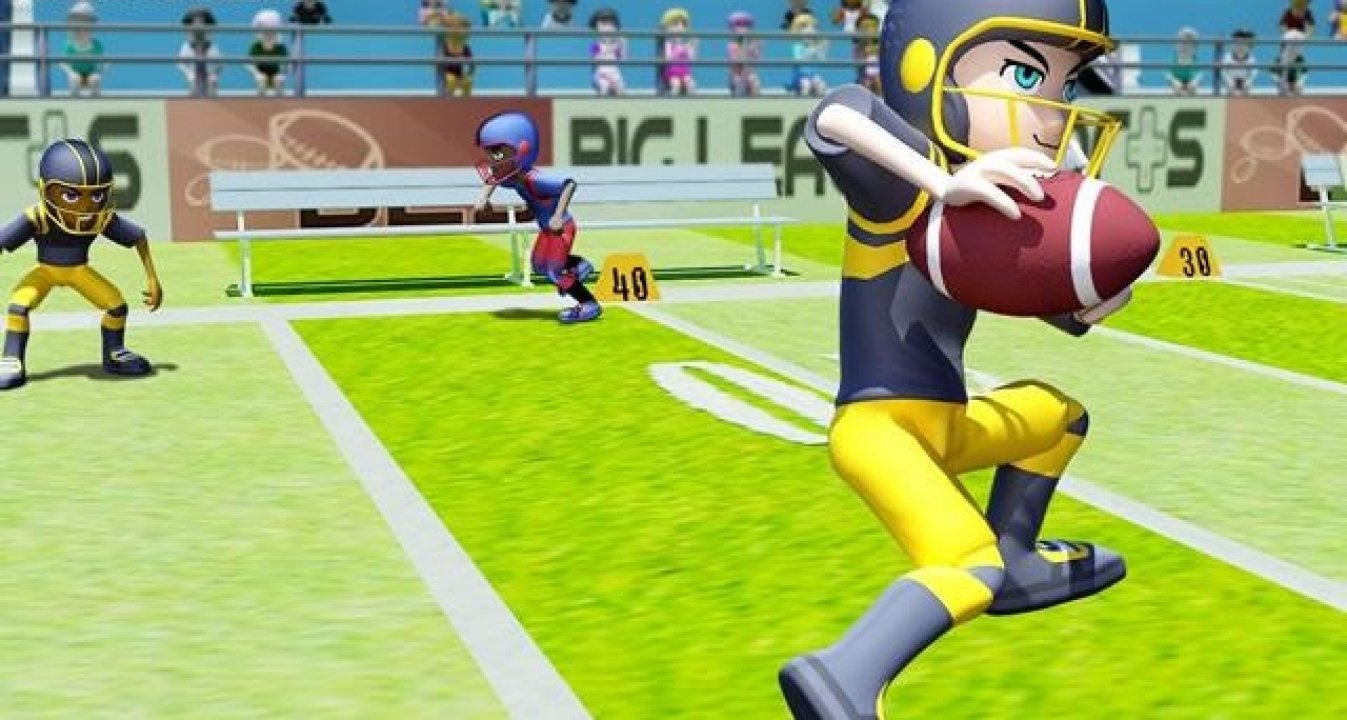 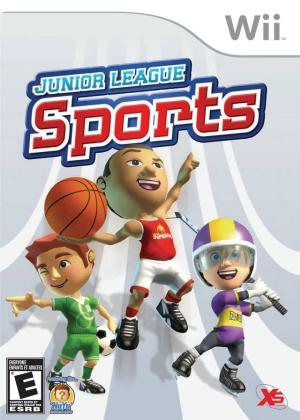 The game is split into 3 sections Basketball, Ice Hockey and Soccer. The Game visuals are set in a cartoon/childlike environment. Each game revolves around playing an informal game of the sport. The game does not attempt a realistic simulation, or implement all the technical rules of the sports. The Game lets the player challenge an AI team or play head to head against a friend. Good play generates SKILL points that allow team members to pull-off spectacular cartoon-style moves, such as extended jumps, and super shots leaving a trail of stars that are guaranteed to go in. Single player Mode offers a knock-out cup and a league where every team will play every other team, and the one with the most points at the end comes top. 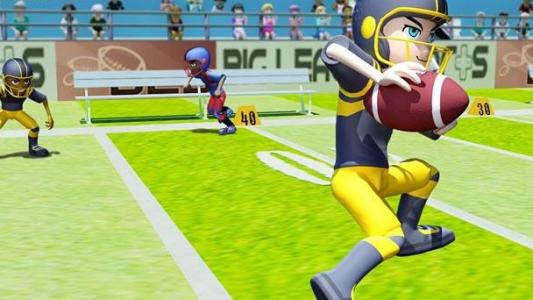