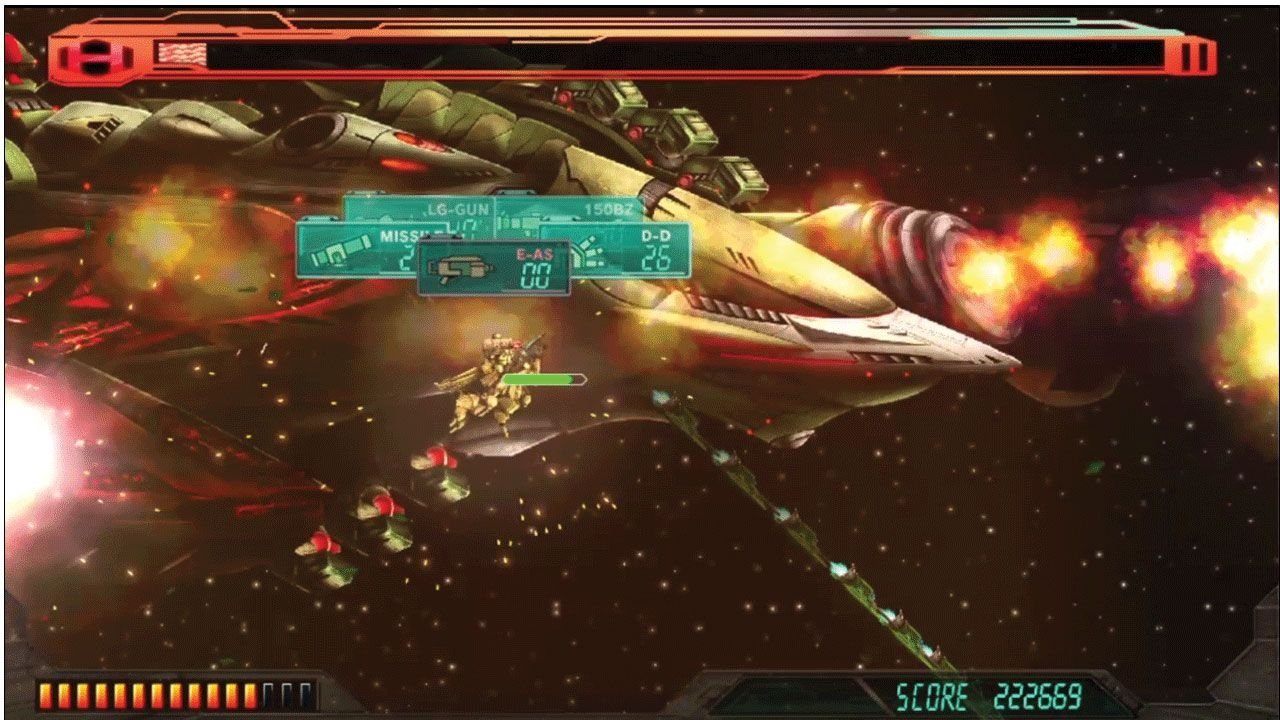 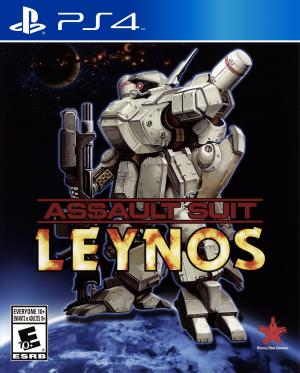 The Assault Suits series is a series of futuristic robotic war video games developed by NCS featuring soldiers manning gigantic humanoid mecha dubbed Assault Suits. Spanning the course of 15 years and beyond, the games would be cross-distributed, cross-published and developed between the U.S. and Japan. It would be known as one of the most challenging series to follow due to the drastic changes from game to game. The original Assault Suit Leynos and the direct sequel used the term "Assault Suit" while the Valken series used the plural "Assault Suits". 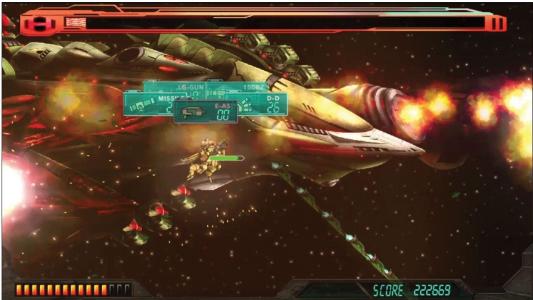