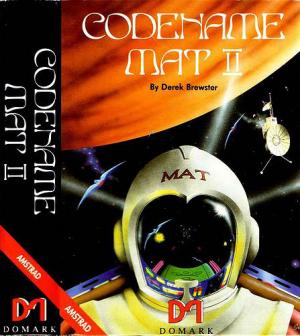 The red planet Vesta contains the most precious lift-giving substance in the universe: Karillium. For many light years the inhabitants of the planet have peacefully mined and despatched Karillium to the free colonies of the Solar System, but now the evil Myons have returned to destroy Vesta and its Karillium mines. MAT is sent in his sophisticated fighting machine to defend the planet and its satellites from attack and restore law and order in space.