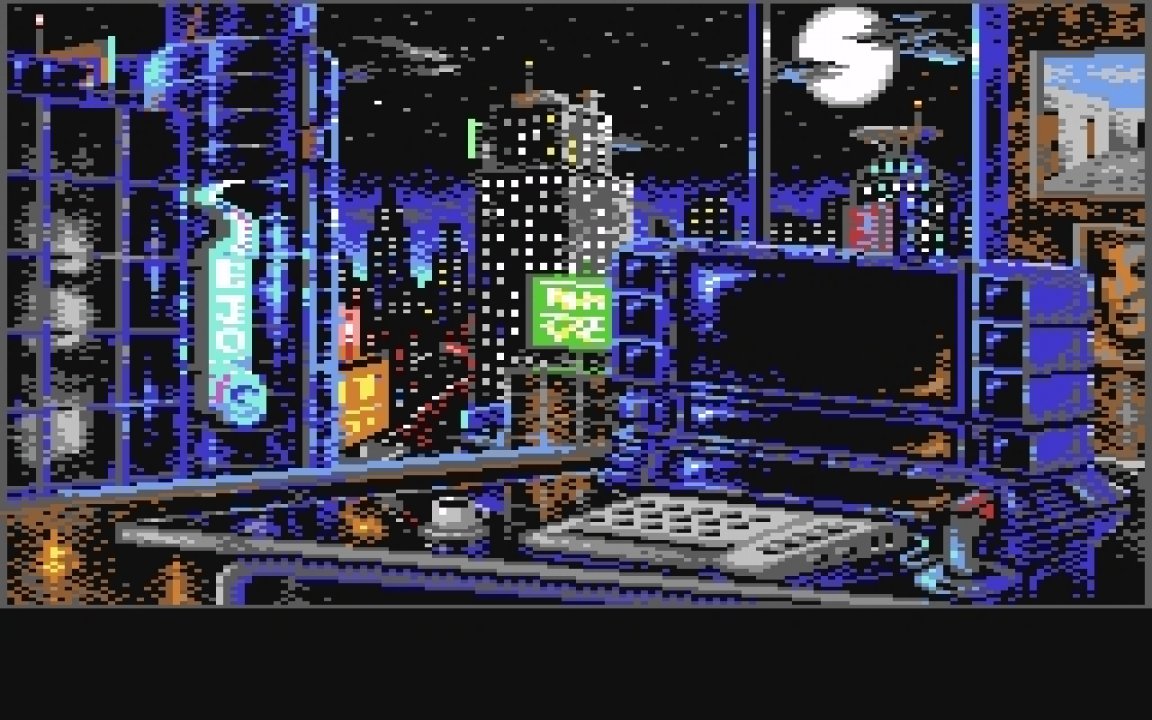 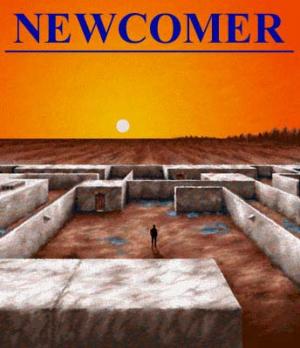 Newcomer is a 3D adventure/RPG hybrid that was in development for over 20 years. The protagonist finds himself having been teleported to a jail island. He is accused of a murder, surrounded by people like him. There's an almost total lack of contact with the outside world. Islanders use every kinds of weapons, the island is abound with tough warped animals and there are almost no women. The game can be played solo or with a party, each character possessing various skills used during interaction with characters and objects, or in combat. Using other companions' help, utilizing his skills and items, the protagonist's task is to escape the sinister place. In the process though, he will unveil a secret that is going to rattle his very core. 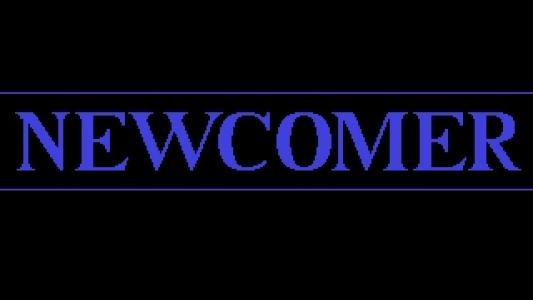 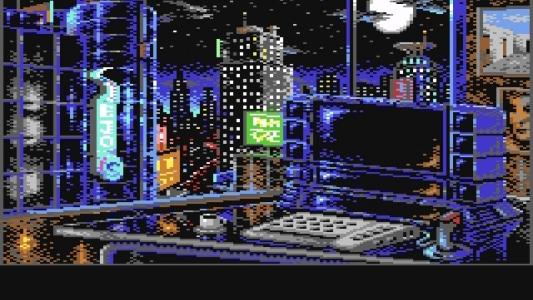