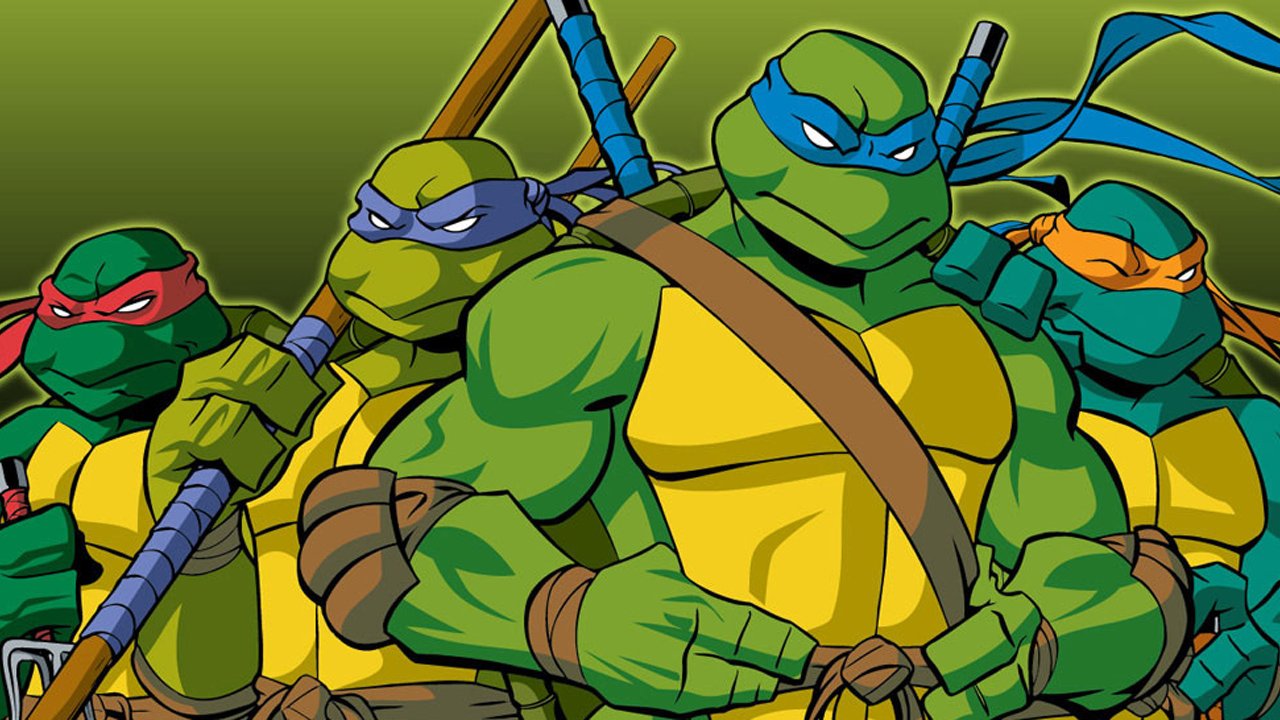 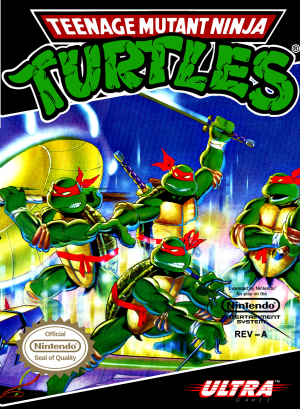 Carnivorous robots chow-down in China Town, while brutal Ninjitsu Warriors, blood descendants of the deadly "Foot" Clan, bust-up bystanders from the Bronx to Broadway. Police SWAT Teams can't stop them, but the Teenage Mutant Ninja Turtles can! 'Cause, powered by slices of pizza, they're always ready to rumble - with nunchukus, Katana Blades, and a party bus loaded with Anti-Foot Clan Missiles. So team up with the turtles, Raphael, Leonardo, Michaelangelo and Donatello, then switch on the tortoise radar, following your map and sixth sense past savage traps and secret sewage passages. Knock heads with the nasty Ninjitsu and either splatter them senseless or get yourself turned into turtle soup! 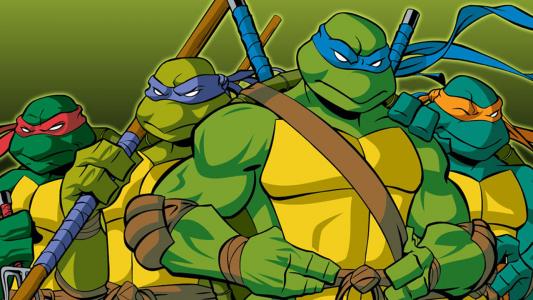 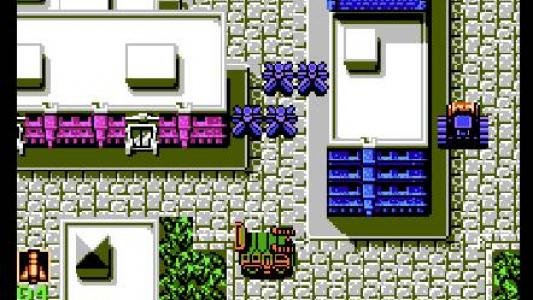