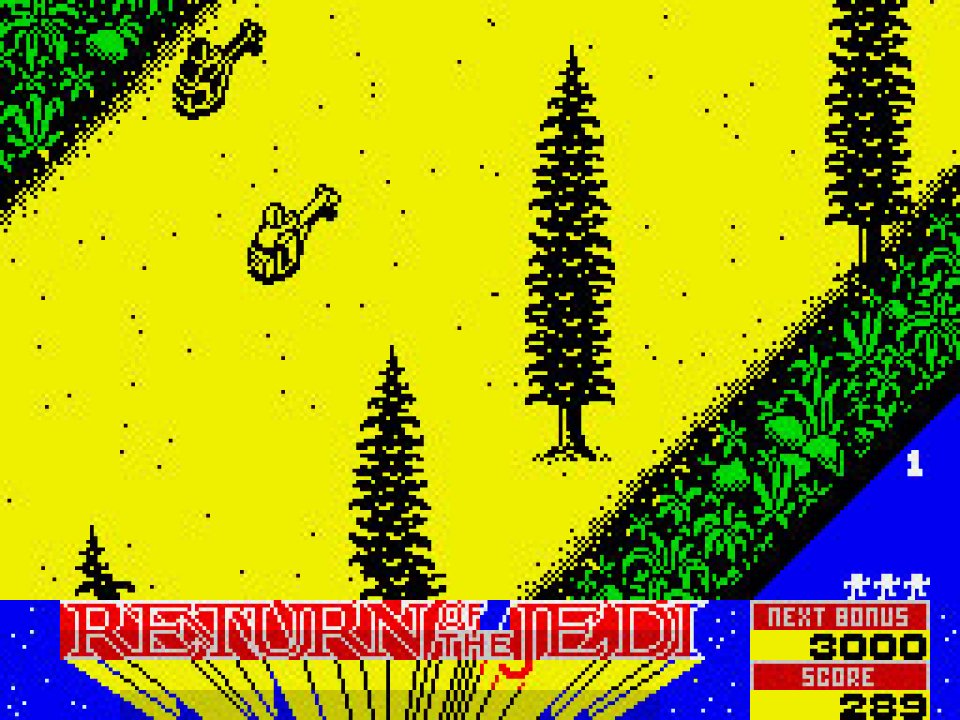 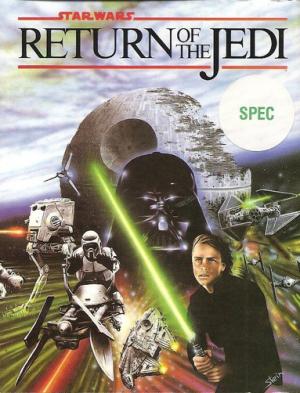 Star Wars: Return of the Jedi

The arcade game from Atari based on the third Star Wars movie features three action sequences inspired by the film. First, you control Princess Leia on a speeder bike racing through the forests on Endor. You have to evade trees and deal with enemy troopers by shooting at them or luring them into Ewok traps. In the second sequence, you control Chewbacca who has captured an Imperial AT-ST Walker, evading tree traps and shooting at enemy walkers. In this sequence, the perspective sometimes switches to the Millennium Falcon which you must guide through a fleet of enemy Star Destroyers and TIE Fighters. In the final sequence, the Millennium Falcon enters the Death Star and has to make its way to the reactor, surviving more TIE Fighters and laser turrets. Once the reactor is destroyed, you have to get out again before the explosion engulfs the ship. After the Death Star has been destroyed, the game restarts at the first sequence, but with a higher difficulty. 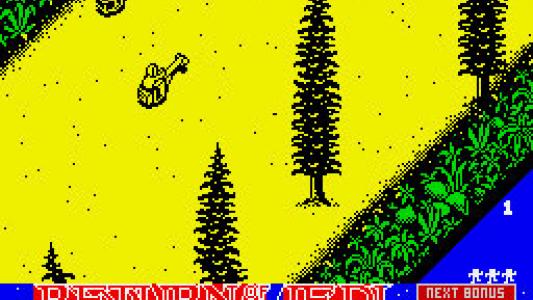