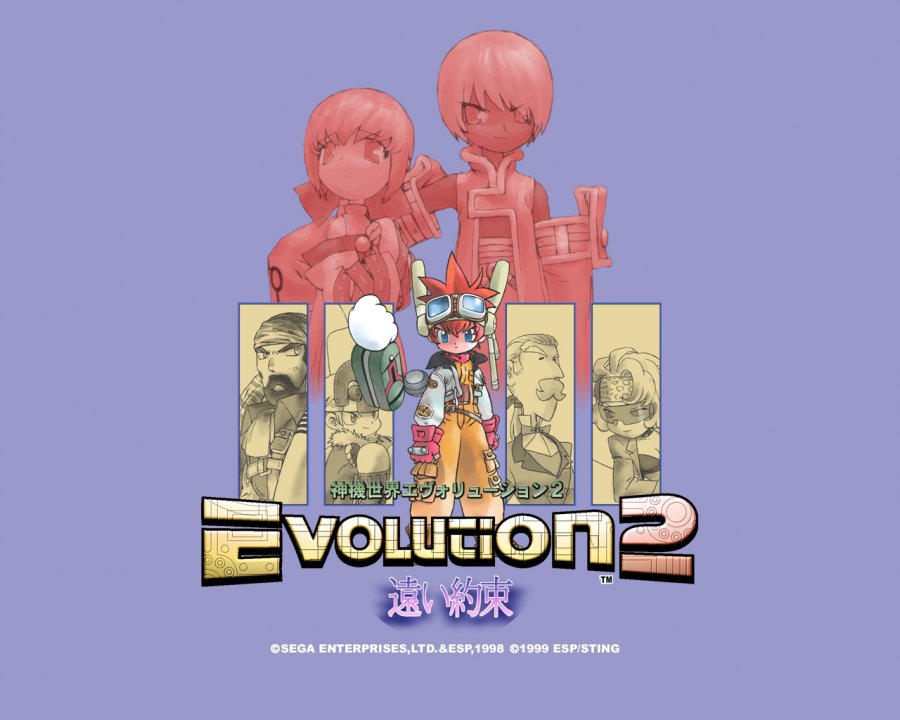 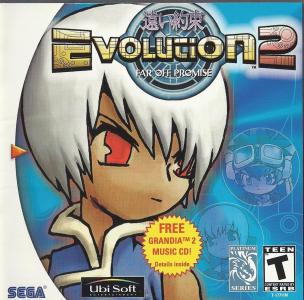 Evolution 2: Far Off Promise is a role-playing video game for the Dreamcast console. It is a sequel to Evolution: The World of Sacred Device. It was developed by Sting and published by Ubisoft in North America. In Japan it was published by ESP (Entertainment Software Publishers). Evolution 2 Far Off Promise was also released for the European market in 2002 as one of the last European Dreamcast games. In the UK the game was exclusive to the video game chain Game. Like the first Evolution game, Evolution 2 is a dungeon crawler. Unlike the first, Evolution 2 has both random and predetermined dungeon maps. This game and Evolution: The World of the Sacred Device were remade into Evolution Worlds on the Nintendo GameCube. 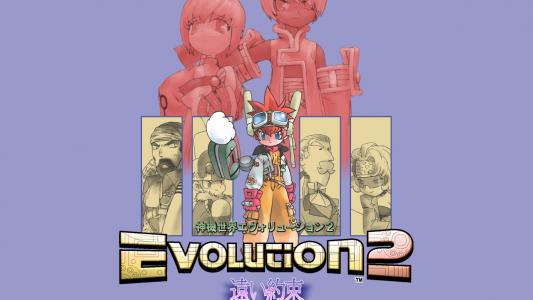 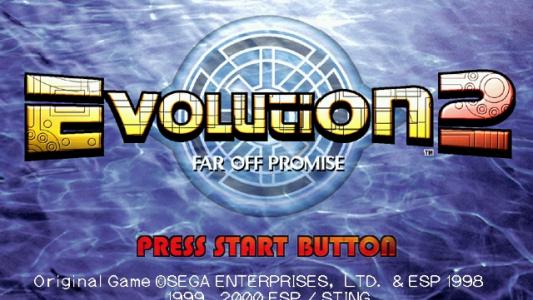 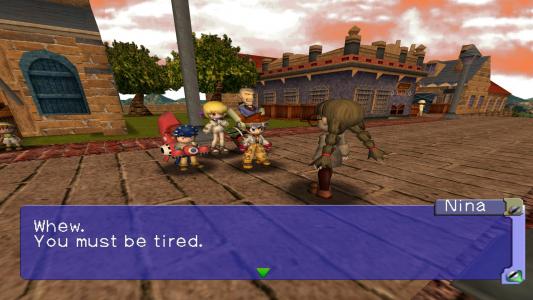