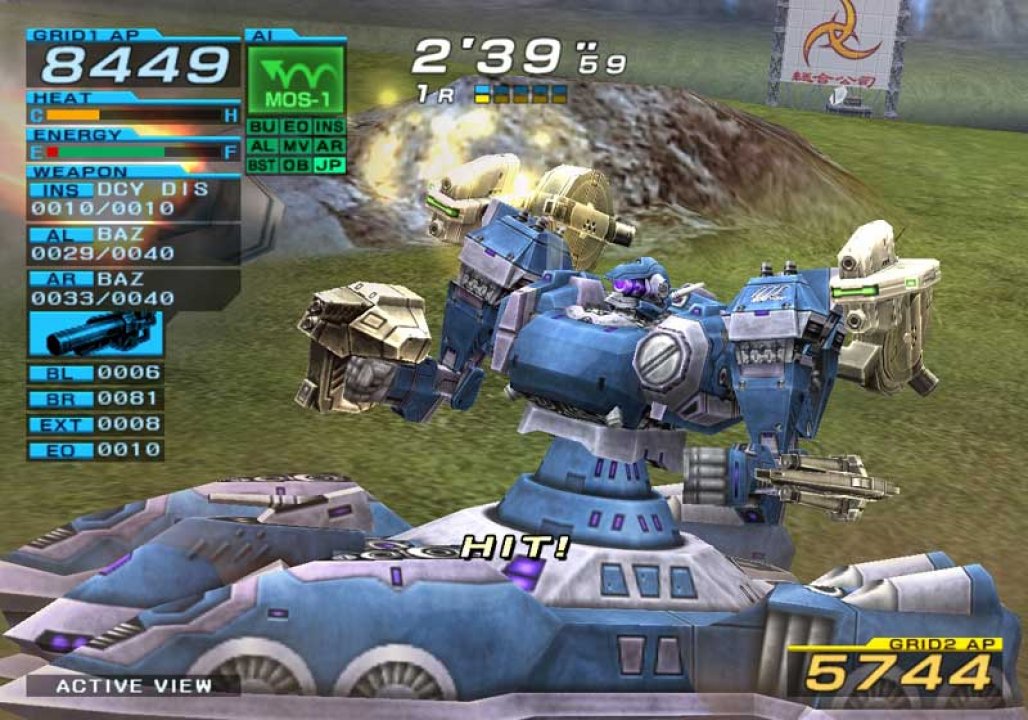 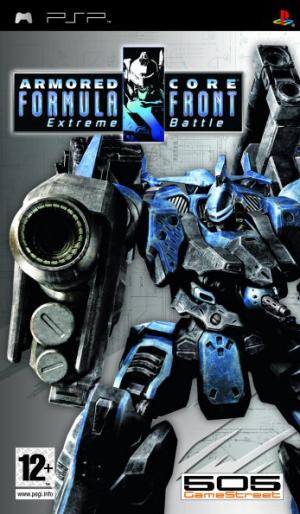 Unlike most other, action-oriented Armored Core titles, this installment is a strategy game. The player has no direct control of the mech in the action but can customize the mech as always, implementing additionally an AI that will fight on its own. The role of the player is to customize the mech and train the AI on training arenas. The two versions of the game allow for data transfer via USB, letting players exchange mech data between the PSP and PS2. 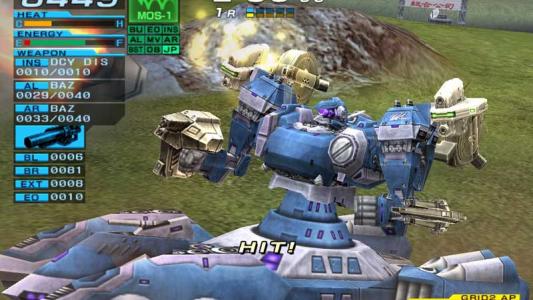