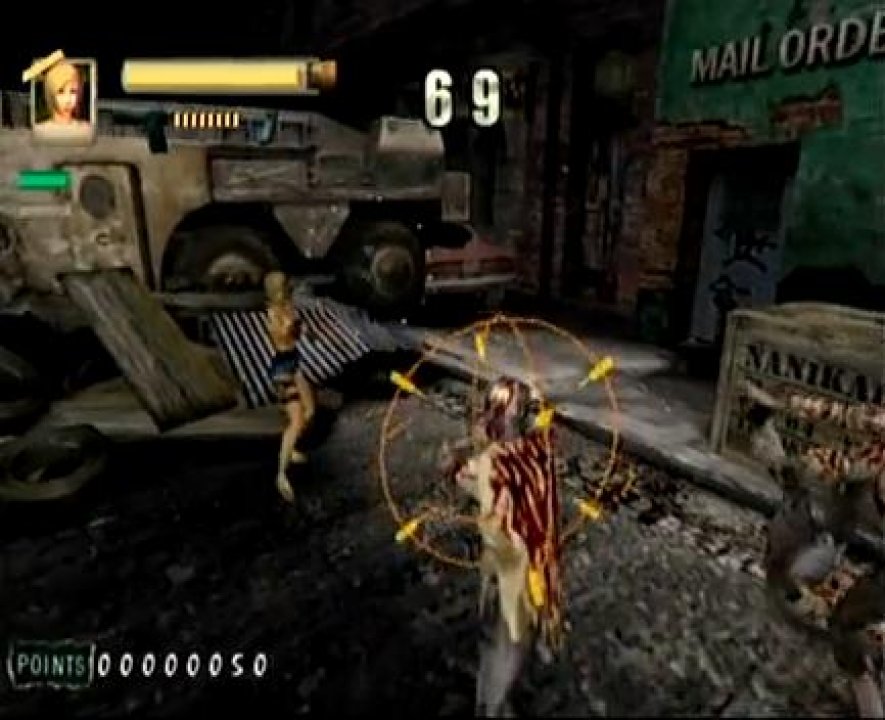 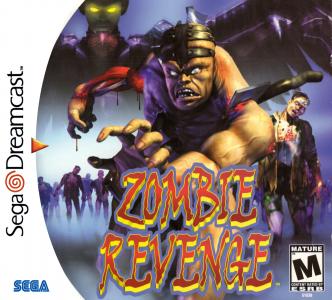 A top secret government plan to use undead soldiers has gone horribly wrong. Just before it was ready to be put into operation, someone unknown interfered. Now a year later the city is the home for the undead. Three agents, Stick Breitling, Linda Rotta and Rikiya Busujima, who have come together from various paths of fate, now join together to do battle against the army of the undead and rid the streets of the zombie scum! 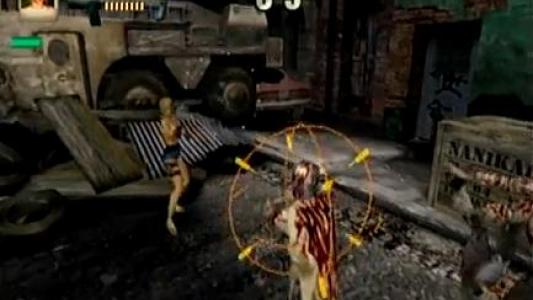