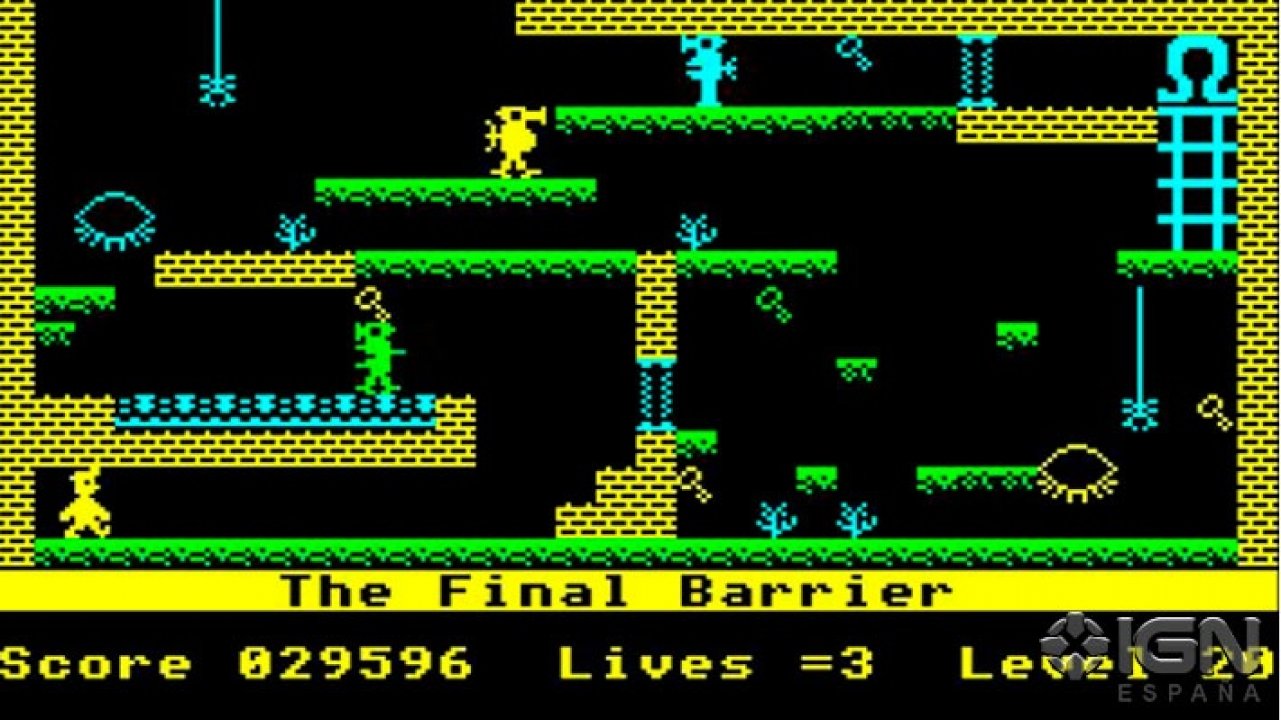 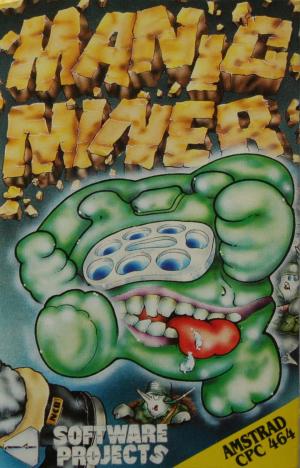 Manic Miner is a platform video game originally written for the ZX Spectrum by Matthew Smith and released by Bug-Byte in 1983 (later re-released by Software Projects). It is the first game in the Miner Willy series and among the early titles in the platform game genre. The game itself was inspired by the Atari 800 game Miner 2049er. It has since been ported to numerous home computers and video game consoles. 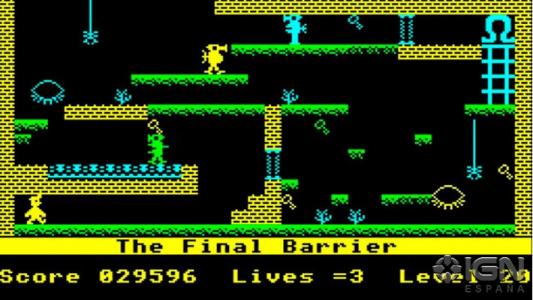