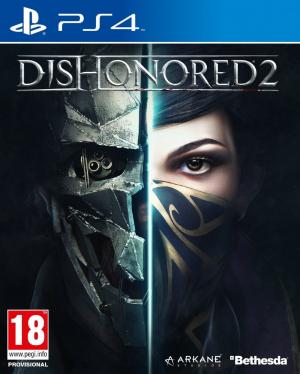 Dishonored 2 is an upcoming action-adventure stealth role-playing video game being developed by Arkane Studios and published by Bethesda Softworks. The sequel to Dishonored, it is expected to be released in 2016 for Microsoft Windows, PlayStation 4 and Xbox One. After playing as Empress Emily Kaldwin during the prologue of the game, players can decide to play either as Kaldwin or as Corvo Attano (the protagonist from the previous game). Players can also choose whether to play stealthily, and can finish the game without killing. The developers have stated that there will be a "third" path, although no details about it are known. As in the original game, the player works to save the Empire of the Isles, but from an "otherworldly usurper".[1] Corvo Attano and Emily Kaldwin will both go through the same set of missions, but from different perspectives and through different paths. Attano retains his supernatural powers from the previous game, but the upgrading system has been changed to a skill tree with multiple paths and more possible upgrades. Emily Kaldwin will have a different set of powers including "Far Reach" which allows the player to travel without physical movement, similar to Attano's 'Blink' power from the original game, and "Shadow Walk" which turns her into a shadowy cloud that can move swiftly and change tangibility at will. The developers have also confirmed that the game will be more challenging than its predecessor, for example through exposing the player to guards if they peer from behind a wall for too long. 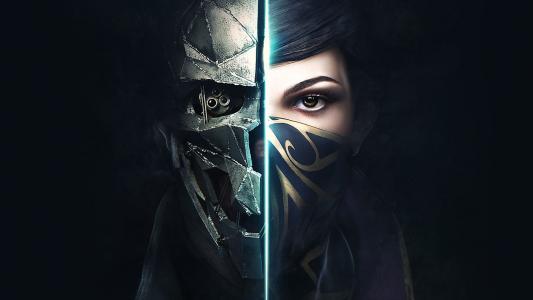 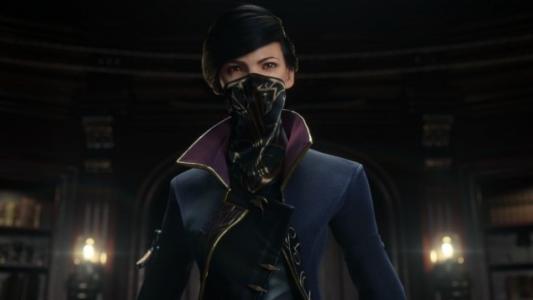