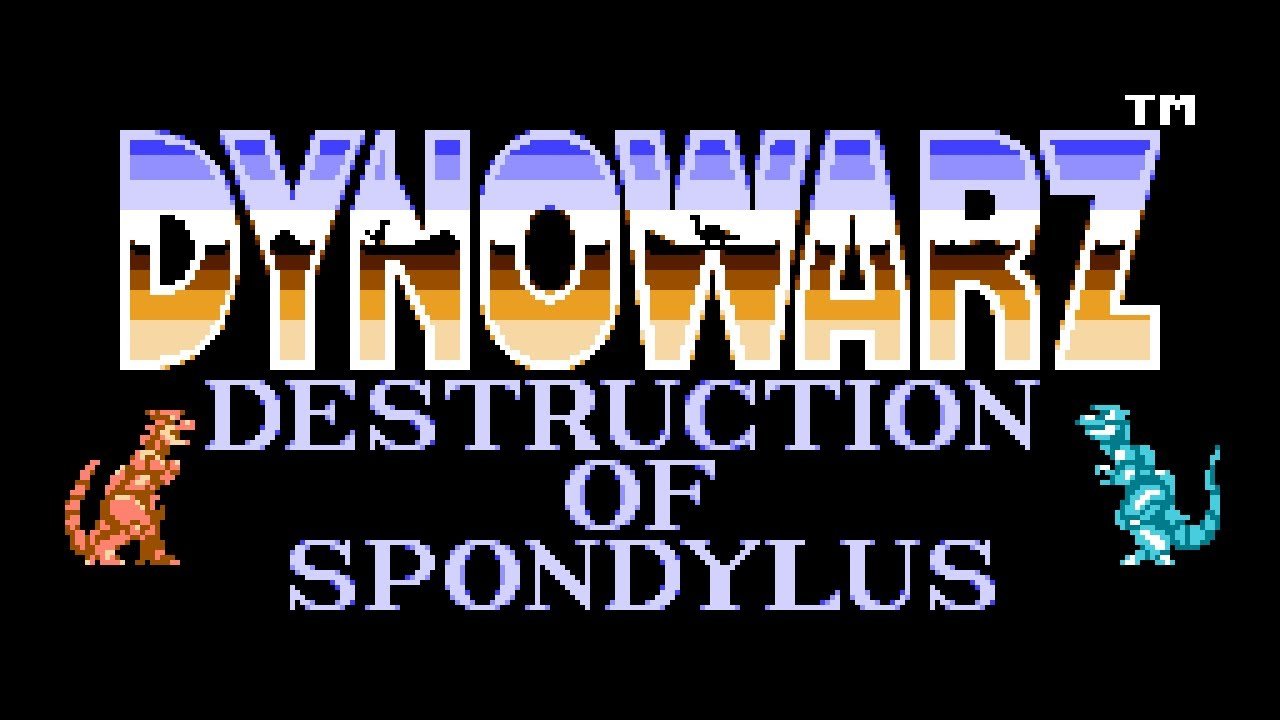 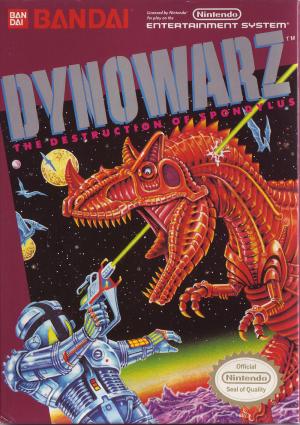 Something was terribly wrong in the distant man-made Spondylus Solar System. One by one the planet's central life support computers had been infected with a life threatening virus while the planet surfaces had been overrun with computerized dinosaurs known as Robosaurs. Under attack in his laboratory on Alpha Planet, Professor Proteus, the mastermind of the Spondylus System and the founder of the Robosaur project suddenly realized that this deadly sabotage could only be the work of his former partner, the deranged Dr. Brainius. 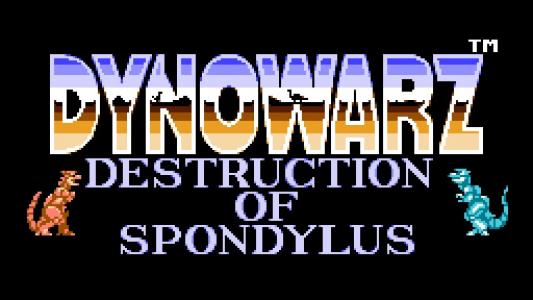 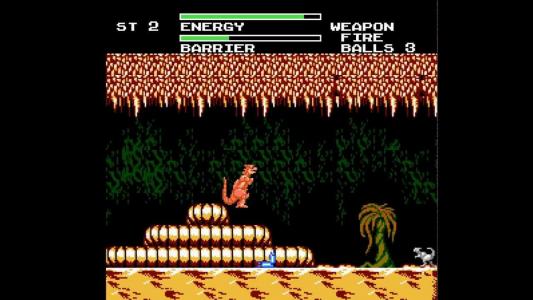