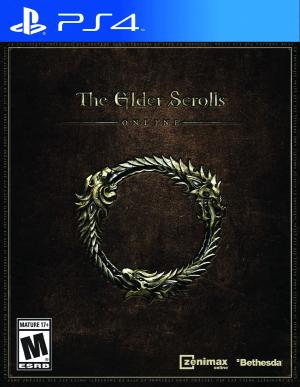 In 2015, The Elder Scrolls Online took 20 years of best-selling, award-winning fantasy role-playing games online. Now, with The Elder Scrolls Online: Gold Edition, own the complete story plus four extensive DLC game packs. From Skyrim to Daggerfall, this will be the easiest way to explore all of Tamriel - travel to Abah's Landing to master the art of thievery with the iconic Thieves Guild, become a deadly assassin of the Dark Brotherhood in the Gold Coast, or ride to Wrothgar and aid the Orc King Kurog in rebuilding Orsinium. Adventure through Tamriel alone, with friends or Guild members, or head to Cyrodiil to join thousands of players in an epic player vs player Alliance War. Master any weapon, craft epic armor sets, and customize your abilities to create a character that is truly yours. The choices are yours and the decisions you make will shape your destiny and the persistent world of The Elder Scrolls Online.