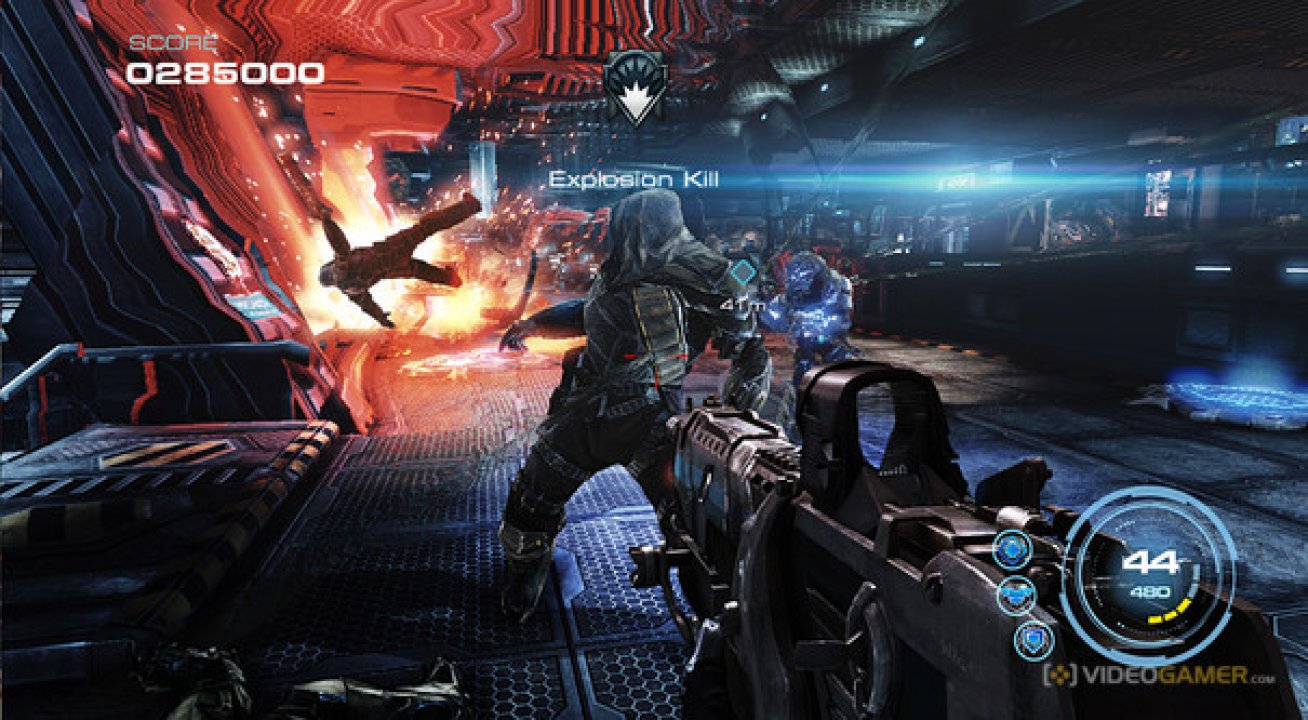 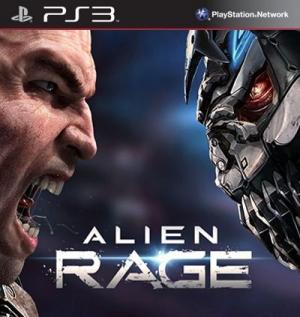 In Alien Rage players will unleash a fury of powerful weapons as they blast their way through armies of Alien forces hell-bent on taking them down. Battling through 14 intense levels, players will be able to discover and equip ten epic weapons each designed with two unique, strategic firing modes to prepare to face a barrage of enemies and unstoppable mega-sized bosses that will push players' FPS skills to the limit. Powered by the Unreal Engine 3, Alien Rage delivers adrenaline-filled, run-and-gun, close quarter combat. Whether fighting across beautifully composed sci-fi vistas, or working co-operatively to buzzsaw your way through hordes of aggressive enemies, the game is a sustained burst of arcade aggression.With unforgiving enemy AI, players must utilize tactical maneuvers to not only get an advantage in battle but to simply survive the intense old-school styled shooter experience in Alien Rage. 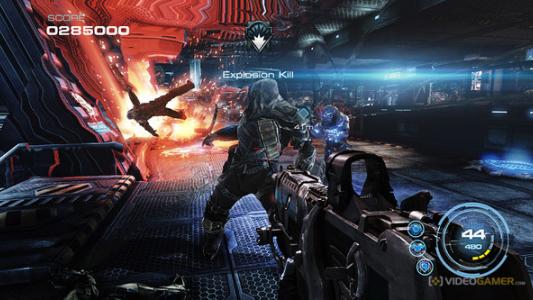