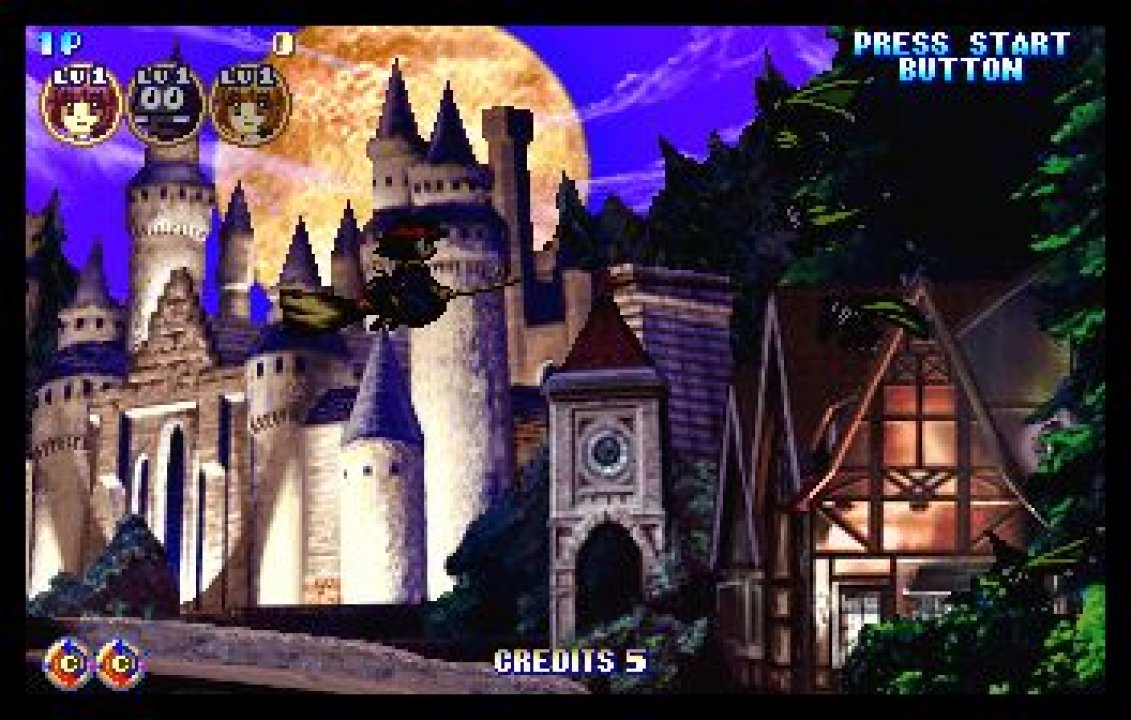 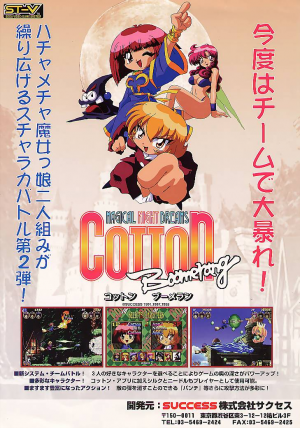 A followup game to Cotton 2, Cotton Boomerang uses the same graphics, sound and enemies, but slightly different gameplay. Gone are the lifebars, now you have one-hit kills (similar to the very first episode). Gone are the extra lives, instead you have 3 chosen characters, tag-team style. Gone is the experience-based level system, leveling up now depends on bonus items during the game. Gone are the special, full-screen Magic attacks, instead you have an instant smart-bomb when you change into a different character in-game. Gone are the powerup-dependant magic attacks, now each character has his/her own magic attack by default. The characters are also equipped with secondary attacks to make their shooting style more distinctive from each other. And to top that, you have plenty of new moves, counterattacks, powerups, and key combinations to use. Whereas Cotton 2 was more of a tactical shooter (whenever that is applicable to the game) with its chain combo and life/experience system, Cotton Boomerang is an all-out shooter due to the added moves, different level layout, and generally faster and crazier gameplay. 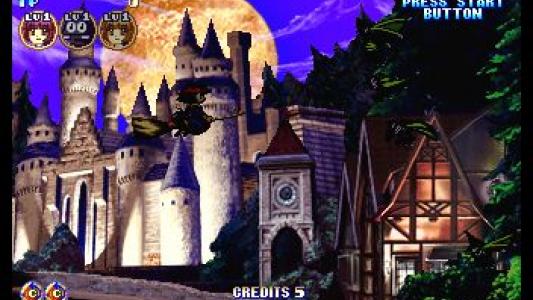