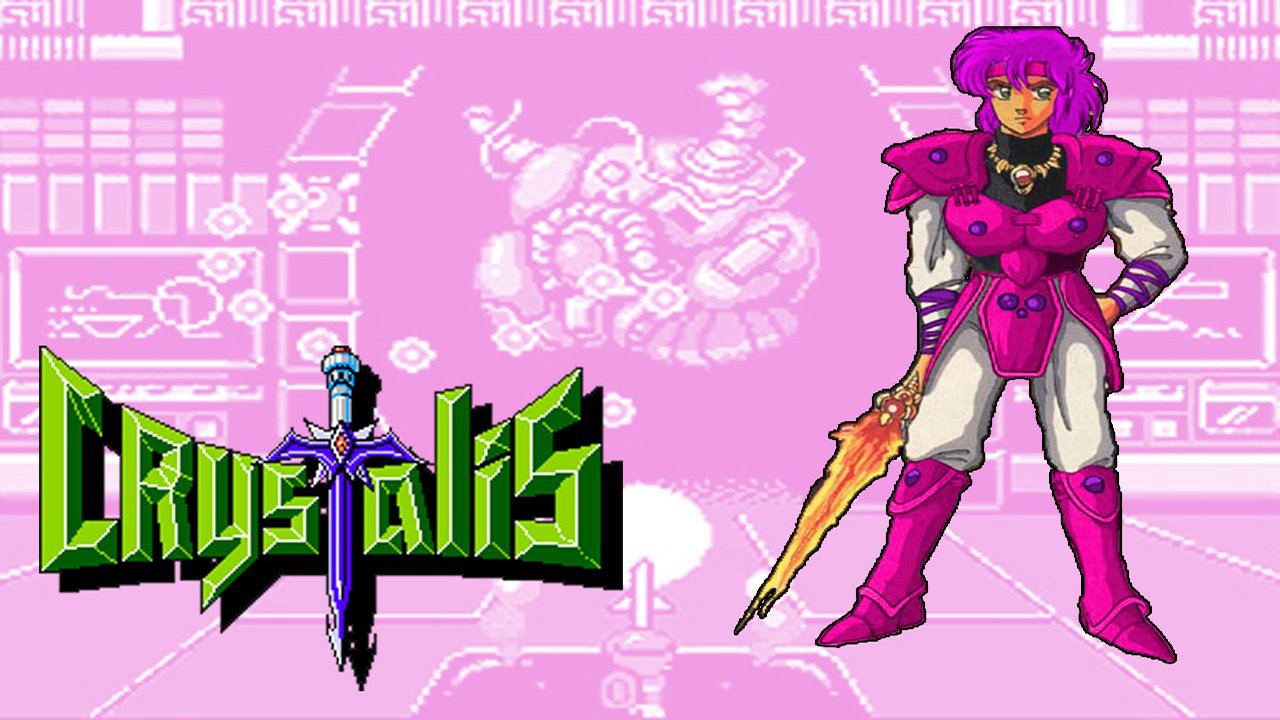 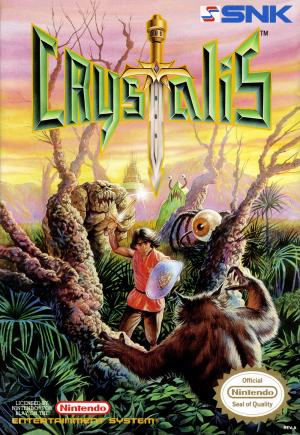 You must save the world from evil magic by finding the four powerful swords that form Crystalis. After the apocalypse, magic returns to Earth. A blessed group of good-intentioned sorcerers have used their new magical powers to rebuild the Earth, but an evil sorcerer named Dragonia has combined his supernatural forces with man-made technology to devastate the rebuilt Earth. It is your mission to recover four mystical swords, and combine them to form the ultimate blade: the Sword of Crystalis. This legendary weapon is the only tool which can put an end to Dragonia's black reign. 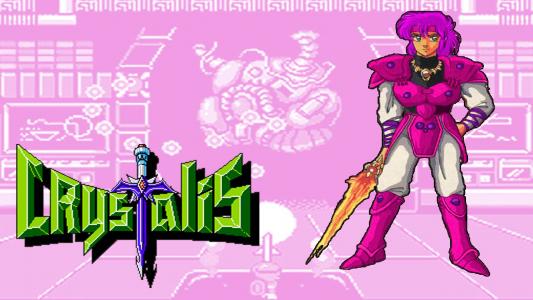 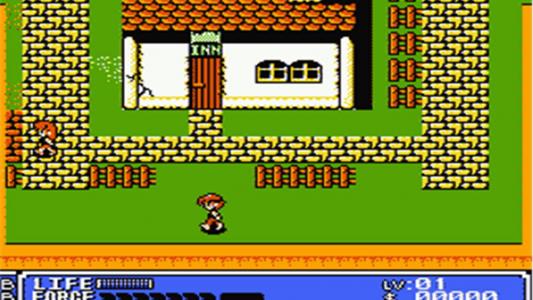