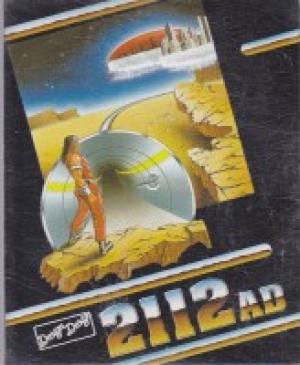 The old city of London in the year 2112 is now one giant complex containing a computer which now runs Britain, controlling law, production, finances and other tasks required to run a country. Problem is, Hackers have messed with the programming and now the computer has become a Dictator and the people of Britain have become oppressed by the machine servants the computer has given power to. The hope is for someone to enter the complex and find nine pieces of a Switching Code and placed inside the computer in the right order to hopefully make the computer think more sensibly. You have been chosen to under go this mission in this side view flick screen arcade adventure.