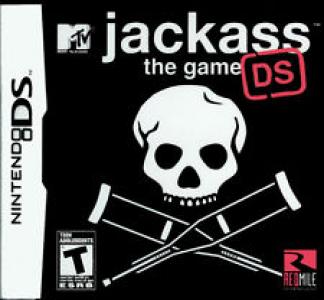 Filling in as director of Jackass, your aim is to collect the best footage from up to 36 stunts throughout the game to create a new Jackass season for MTV. All stunts have a minimum requirement for content before MTV will approve an episode for broadcast. The new season requires seven episodes of Jackass footage.