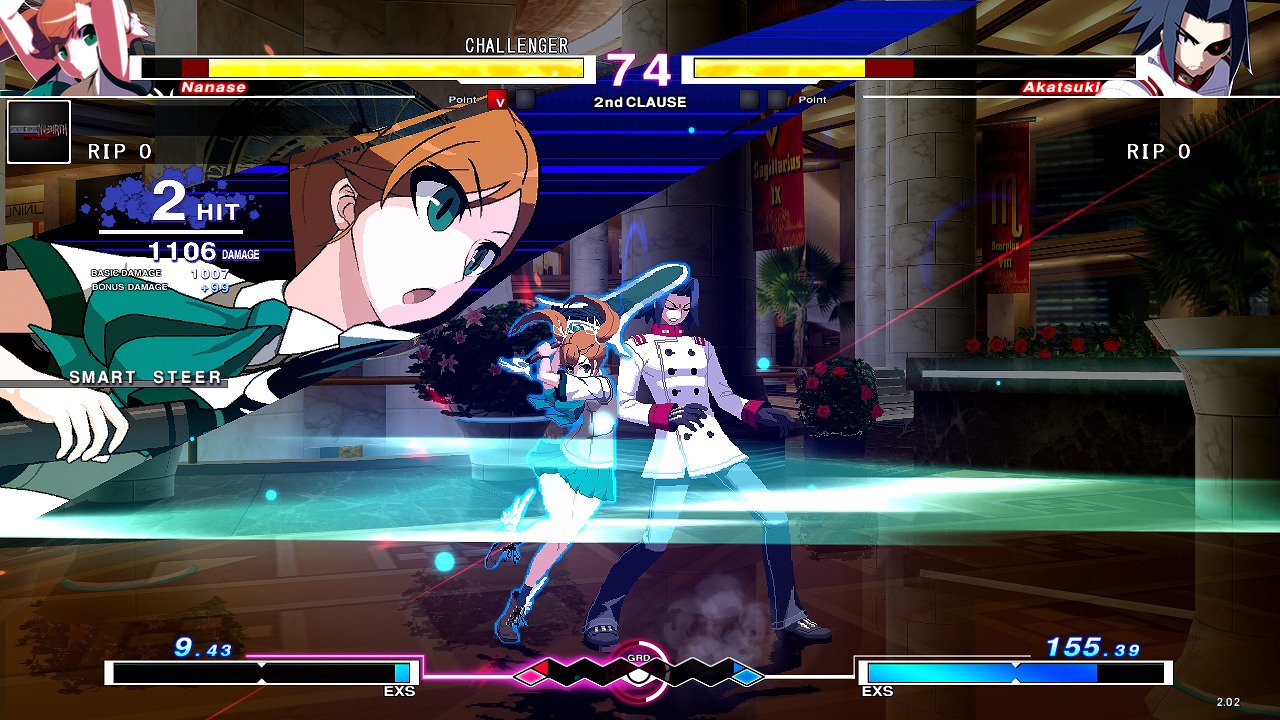 Legend tells of a dark shadow that consumes the souls of the living. In this explosive fighting game, play as each character to discover their role in this mysterious, dark world! Under Night In-Birth Exe:Late is a stylish 2D fighting game created by a combined effort of developers Arc System Works and French Bread. With its GRD Transfer State gauge, the tides of battle can change rapidly, adding an extra layer of intensity and depth! Throughout the match, players attempt to best one another to gain temporary offensive abilities. Every moment counts, and every fight is intensely fast-paced! 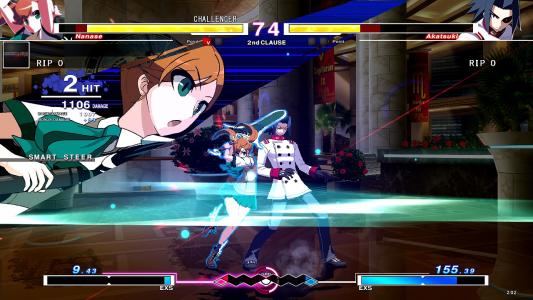