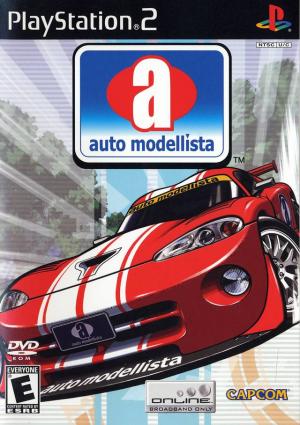 The North American version of Capcom's cel-shaded racer offers numerous changes and improvements over its Japanese cousin, including three new courses (nine in all, eight normal and one hidden), nine new American cars (for a grand total of 69 real-world, licensed vehicles), more kinds of races, a slick, all-new opening video, more replay options, "improved handling and physics," and additional musical selections. Online play supports up to eight racers on one track, while offline players can get to grips with the Arcade mode, a standard enter and race scenario, Garage Life, which is the Career mode of the game, and VJ and Theater, an arena enabling players to watch, edit and direct race replays of their choice. 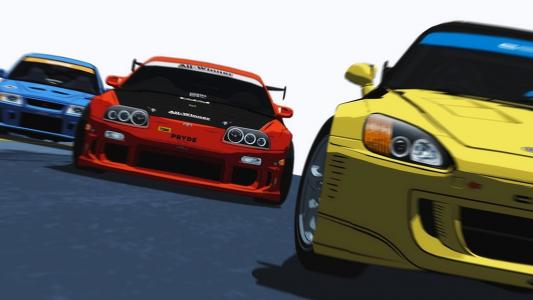 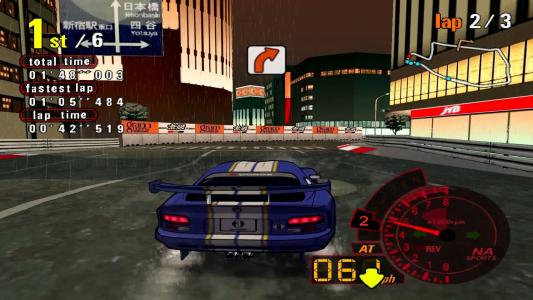